AUSTRALIA is being “leapfrogged” by the US when it comes to taking action to reduce carbon pollution because of Prime Minister Tony Abbott's policy to abolish the price on pollution.

Greens Leader Christine Milne said US President Barack Obama had shown up the Australian prime minister as completely out of step on global warming.

“Barack is moving forward but Tony is stuck in reverse,” she said.

“With the Chinese moving to a national emissions trading regime in 2018 and President Obama revving up action on global warming in the US, Tony Abbott is about to abandon the very policy the rest of the world is now reaching for – a price on pollution.”

“Tony Abbott can no longer claim that the rest of the world is not acting,” she said.

“The Chinese are acting, the Europeans have acted and now the US is coming out strongly to reduce carbon pollution.” 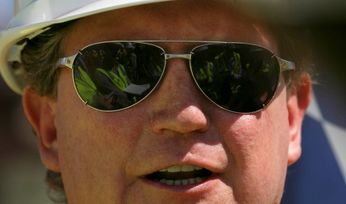 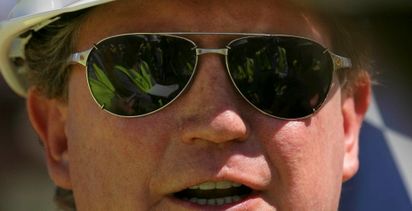