BANDANNA Energy is a step closer to seeing some real progress at it Springsure Creek coal project, with one of the objections to the project withdrawn.

Bandanna announced in April that just six objections were received at the conclusion of the public notification period for Springsure’s three mining lease applications.

Of the six objections, three were from directly affected landowners. Another two were from remote landowners and were related to groundwater. The final objection was from a community group.

The objection that was withdrawn related to the remote landowner’s groundwater concerns.

The complainant and Bandanna engaged in lengthy talks and a “make good” agreement was finalised, resulting in the landowner withdrawing the objection.

Bandanna says it will work closely with each of the remaining objectors in order to resolve them remaining five in the coming weeks.

Until all objectors have been satisfied, the timing of the grant of the mining lease is remains uncertain.

PRG will carry out all operational works according to GWR's mine design plans. 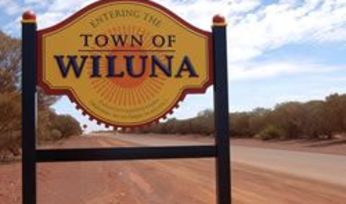 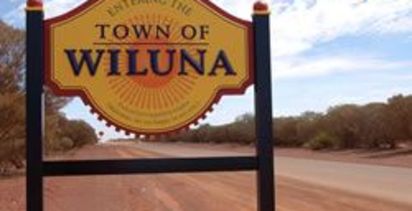