Construction lifts Watpac out of the red

A GENERAL lift in building confidence has seen Watpac run an incredible race back into the black, with reported after-tax profit of $18 million for the 2014 financial year. 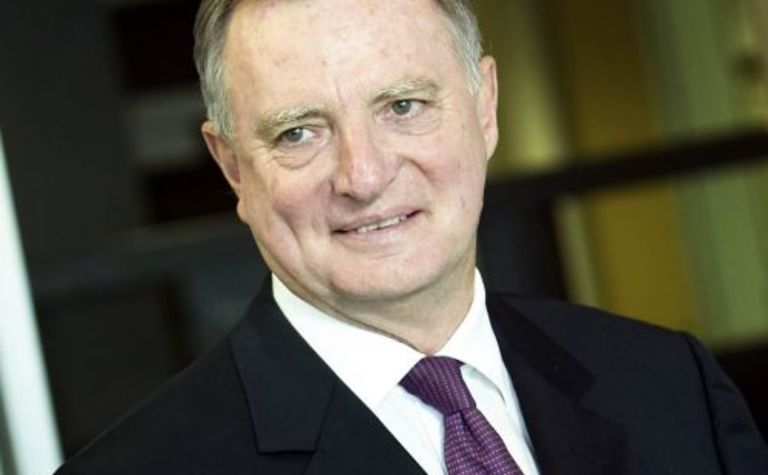 The positive result for the year ended June 30 is in line with Watpac’s previous guidance and represents a huge turnaround for the firm, which last year reported a $4.7 million loss.

Watpac also increased its cash position with $190.2 million in cash and term deposits and declared a final dividend of 3.5c per share, with a total dividend for the year of 6c per share.

“This is the first time a final dividend has been paid since September 2011,” Watpac chair Chris Freeman said.

“We have been successful in the growth of our core businesses in the last 12 months, particularly construction, securing projects across a number of sectors including health, education, defence and public private partnerships, which places us in good stead for FY15 and beyond.”

As at June 30 this year, Watpac had a national work in hand position of nearly $2 billion, which is mainly attributable to the strengthening of the company’s contracting business.

In the past six months, Watpac has secured a number of construction contracts, including the $114 million Southpoint office tower in Brisbane, the $83 million Nuclear Medicine Molybdenum-99 facility in Lucas Heights in New South Wales and the $60 million Leicester Street student accommodation project in Melbourne.

Contract wins continued well into the month, with Watpac recently appointed for stage 1 managing contractor services for the construction of the Queensland State Velodrome in Brisbane for the Gold Coast 2018 Commonwealth Games, as well as mining services provider for Hanking Gold Mining at its Cornishman pit in Western Australia.

Despite a softening in the resources sector, Watpac CEO Martin Monro said the company’s national mining and WA civil business was still profitable.

He said the group entered FY15 with a strong balance sheet and a positive outlook on future operational performance.

“Watpac is well placed to capitalise on new opportunities and convert these as they emerge,” he said.

“While we have seen an increase in activity for the building industry, the resources sector has been soft.

“However, our national mining and WA civil business is well placed to respond positively to the needs of the market.

“Our focus for the year ahead remains on strengthening our core businesses, in addition to the capabilities of our people, our culture and safety.

“We have substantial capacity to grow our work across all of the group’s business operations and regions and look forward to delivering enhanced value for our shareholders.”

MACA is to mobilise earthmoving equipment to KOTH straight away and start design works. 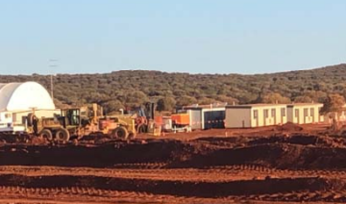 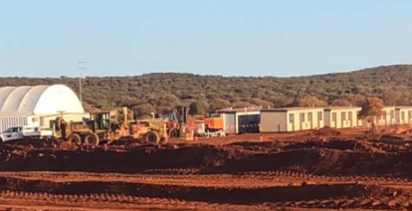