Dryblower on the spin which is driving BHP Billiton's spin-off

IF maximising shareholder value by simplifying its structure is the ultimate aim of BHP Billiton’s management team then Dryblower wonders why they’ve only gone half-way. 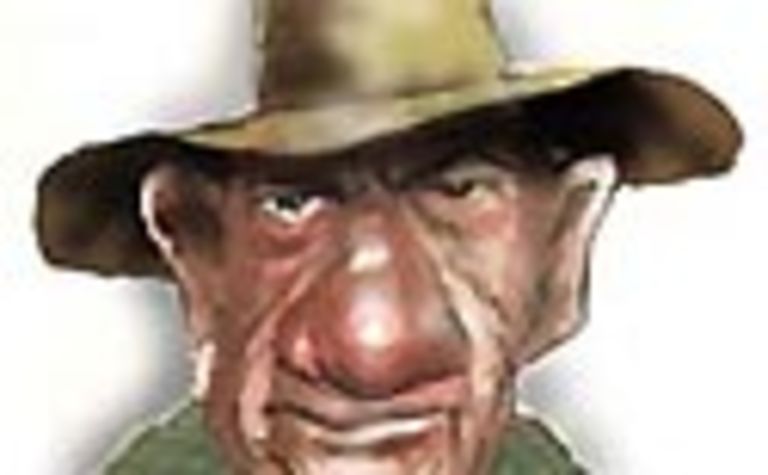 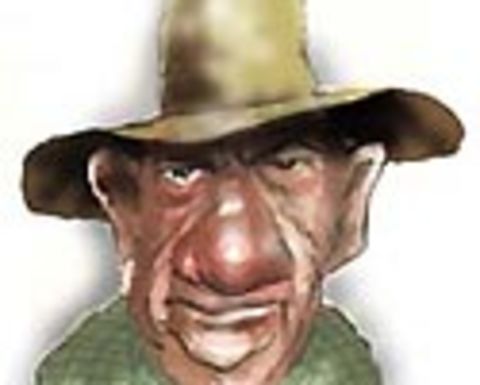 Selling surplus assets, or spinning them off into a new company, is not really going to achieve the full benefits of simplification, or maximise shareholder profits.

In a way, all that’s happening is that a process has been created to jettison embarrassing management failures.

The big BHP Billiton split was the focus of last week’s column and while Dryblower tries to have an original thought each week he can’t let the nonsense being spouted by the company’s spruikers go unchallenged.

What exposes the company’s argument as little more than public relations spin is the claim that a smaller size will lead to a bigger profit.

Well, if that’s the case, and the splitting of BHP Billiton is all about maximising the returns to shareholders, than surely it makes sense to create even smaller and even more specialised businesses.

Oil is the natural split point for BHP Billiton because it sits as a totally illogical business inside a big mining company.

There is no doubting the profitability of BHP Billiton’s petroleum division but it has nothing in common with iron ore mining or copper production.

In the financial year which ended on June 30 petroleum generated pre-tax earnings (before interest and tax) of $US5.28 billion, a number which indicates that an independent BHP Billiton petroleum division would be worth about the same as Woodside Petroleum, $36 billion.

That estimation is based on Woodside’s half-year pre-tax earnings of $US2.7 billion, reported last week, and doubling it to get a rough full year number of $US5.4 billion.

No one can deny that a business valued at $36 billion would be able to stand on its own given that it would rank as the 10th biggest company listed on the ASX.

Iron ore, as a separate business, would be even bigger with its pre-tax profit of $US12 billion pointing to a potential market capitalisation of $70 billion and a position as the third biggest company on the ASX.

Just to round off this sum-of-the-parts exercise there is BHP Billiton’s copper division which generated its own $US5 billion in pre-tax earnings last financial year, theoretically value it at $US30 billion as a stand-alone listed stock, easily enough to rank as the 13th biggest company on the ASX.

By now you get the point. If the aim of splitting BHP Billiton is to achieve the objectives of simplification and maximisation of value for shareholders then much more can be done.

That a complete split into separate specialised businesses is not being undertaken exposes the hidden agenda in what’s happening at BHP Billiton and that is a simple exercise of getting rid of management mistakes.

The biggest of those was the acquisition in 2001 of Billiton a business with deep roots in southern Africa and two of the world’s least appealing mineral products, thermal coal and aluminium.

A second mistake was the acquisition of WMC, a business which yielded the Nickel West business and Olympic Dam.

In theory, and said quickly, the takeover of WMC was a clever move, except it has left a half-dead WA nickel business as one of its assets, and a half-built copper and uranium mine in South Australia as the other bit.

Rather than promote its latest corporate manoeuvre under the name of Project River as an exercise in creating shareholder wealth it would be more honest to admit that this is really operation Spring Clean.

Out go the dud bits accumulated during a few decades of ill-conceived, and value-destructive acquisitions, leaving the best bits to be dressed up as the New BHP Billiton.

And that’s when you get to the real problem in what’s happening. The people who have run BHP Billiton so badly for so long will be the same people in charge when the spring-clean dust settles – and even if they’re not exactly the same people they will be people with the same credentials and attitudes as those departing. 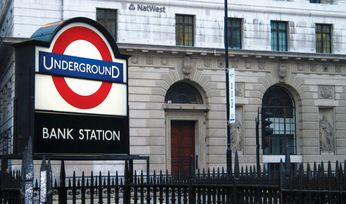