Parsons Brinckerhoff sold for $1.4B

BALFOUR Beatty, the UK’s largest construction group, has agreed to sell its professional services division, Parsons Brinckerhoff, to WSP Global for $US1.35 billion ($A1.44 billion). 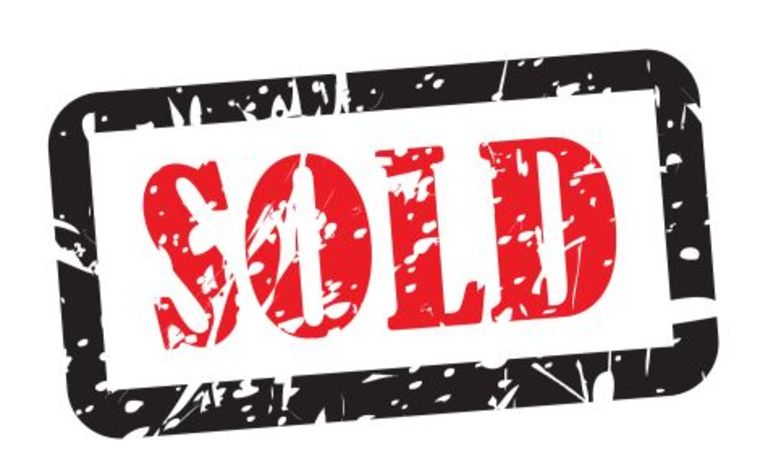 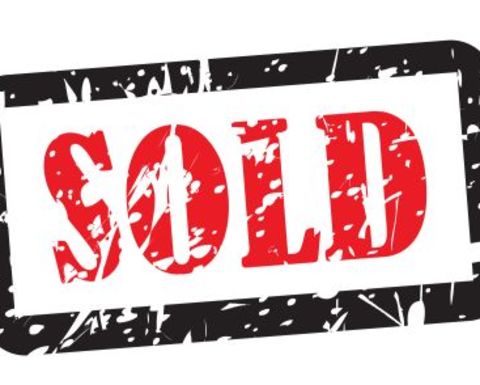 The deal, which assumes the retention of $110 million by Parsons Brinckerhoff, is expected to close in the fourth quarter.

Montreal-based management and consultancy services business WSP Global expects the acquisition to increase its presence in the US, positioning the company as a major player in the transportation sector.

The deal will build on WSP Global's position in the UK and provide a stronger presence in growth regions such as Asia and Australia.

It is understood the transaction will also expand the company’s capabilities in its core building and infrastructure areas, as well as develop the energy segment and further increase its project management and program management services offerings.

Balfour Beatty executive chairman Steve Marshall said the sale followed a re-evaluation of the company's portfolio to focus on its core construction and infrastructure businesses.

The company, which acquired Parsons Brinckerhoff in September 2009 for $A662 million, said plans for proceeds from the deal included returning as much as $346 million to shareholders and targeting $147 million toward reducing its pension fund deficit. 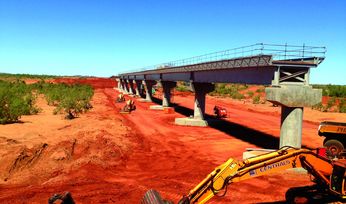 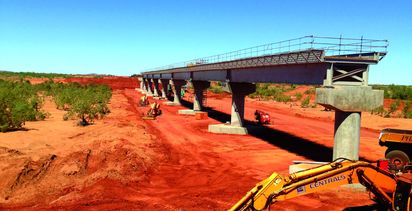