The company announced yesterday that the Environmental Protection Agency supported on September 8 the Wyoming Department of Environmental Quality decision and granted final approval of the UCG research and development licence aquifer exemption, allowing it to operate a UCG project in Wyoming.

Linc CEO Peter Bond said the WDEQ’s approval showed what could be achieved from a “transparent and robust” process, and “the manner in which industry and independent environmental regulators can partner and work together to satisfy the energy demands for an entire region in a safe, environmentally sound manner”

Bond’s comments would be a welcome relief after he closed Linc’s Chinchilla UCG facility late last year following what he described as several years of regulatory uncertainty in Queensland.

“I do not believe that the developing UCG industry has been treated reasonably,” Bond said last November. “I do not believe we have been afforded a level playing field or offered a ‘fair go’ with access to the basic right of statutory due process.”

He believed the state government had been siding with the rival CSG sector, as UGC involves burning coal while it is still in the seam and capturing the gas and often competes for access with the same structures used for CSG extraction. 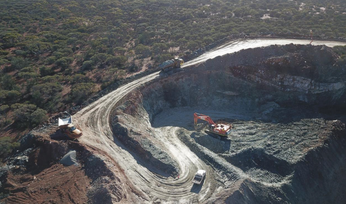 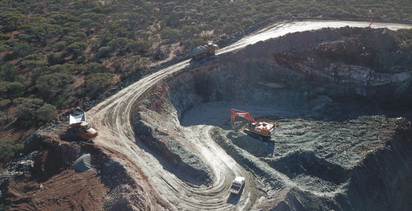