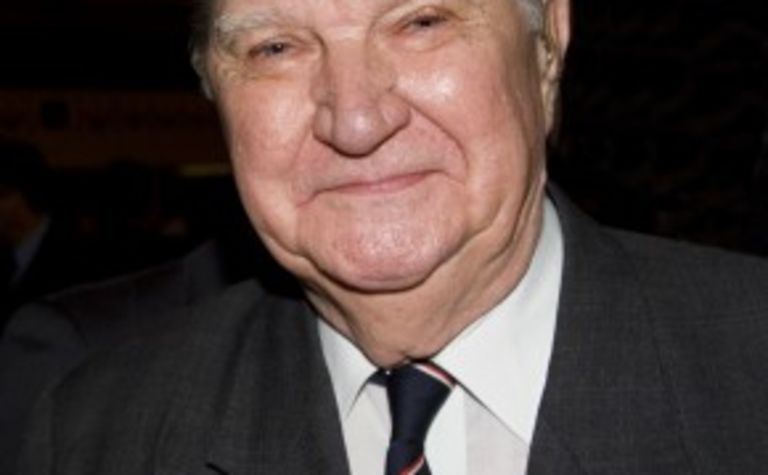 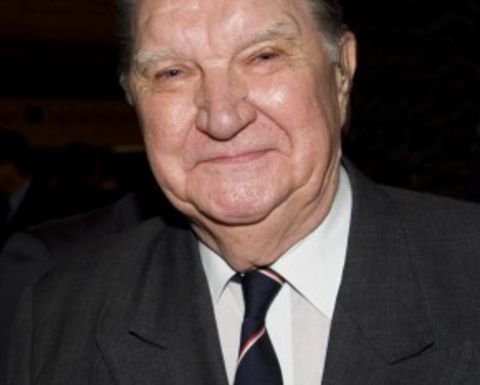 Parbo will be a major figure attending the IMARC gala dinner on Thursday, September 25.

The state of Victoria is a major sponsor of IMARC and Parbo further praised the state’s efforts to boost the resources industry.

The legendary miner noted that from the gold rushes in the second half of the 19th century to the more recent oil and gas developments, the state of Victoria had played a vital role in shaping the prosperity of Australia.

“The growing population of the world depends on us for a part of its vital minerals and energy requirements,” he said.

Parbo has an impressive mining resume, graduating with an engineering degree in 1955 to become Western Mining chairman and managing director by 1974.

In addition to his role as chairman at Western Mining, Parbo has acted as chairman for Alcoa of Australia, Munich Reinsurance Co, Zurich Australian Insurance Group and Broken Hill Pty Co.

IMARC is one of Australia’s most comprehensive mining events bringing together company representatives, investors and policy makers with keynote presentations from major figures including founder and executive chairman of Ivanhoe Mines Robert Friedland; CEO of US Global Investors Frank Holmes; and Minister for Industry Hon Ian Macfarlane.

The writ claims some officers used the spray for about one minute, even when protesters retreated. 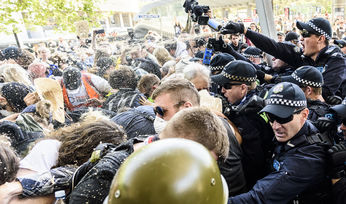 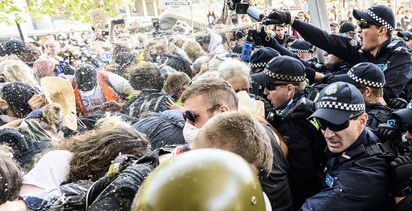 Shenhua and Whitehaven to feature at Austmine event