AN underground miner and former project manager has blamed the stresses of his job for his drug problems, the Mackay Magistrates Court was told last week. 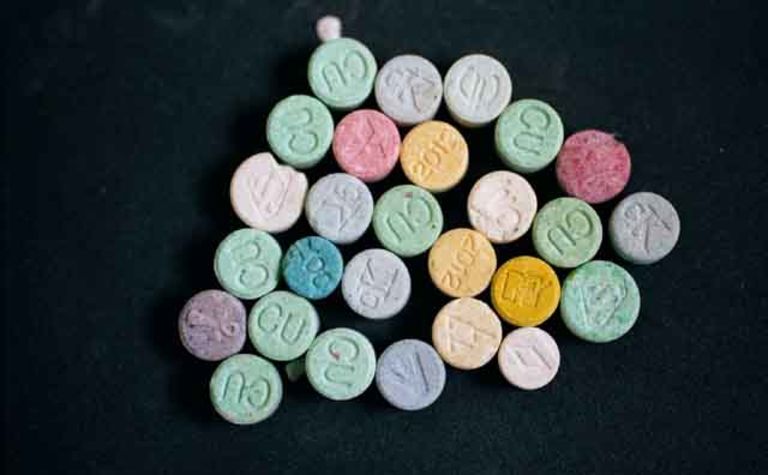 The man, 31-year-old Danny Parkinson, pleaded guilty to six drug-related offences which followed a raid on in his home in January in which ice, testosterone and ecstasy pills were found in plastic bags.

According to the Daily Mercury, he said his drug problems began after he was forced to fire 51 mine workers.

"He is a first-time drug offender and he accepts that he has an issue with drug addiction that is a combination of a number of issues," his lawyer, Antoinette Morton argued.

"He had to put off 51 employees including three of his groomsmen and best man. The stress caused his marriage to break down. This loss of relationship has sent him spiralling."

The Daily Mercury reported that magistrate Ron Muirhead sentenced Parkinson to 12 months in jail, which was immediately suspended for two years. He was also fined $1850. 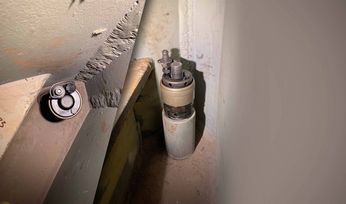 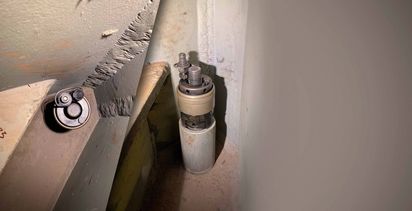