WORLD-first data relating to depressurisation of carbon dioxide pipelines was made freely available this week through industry cooperation, to help fill knowledge gaps associated with the sale and reliable pipeline transport of CO2.

The data, released by DNV GL, focused on the transportation component of carbon capture utilisation and storage projects.

The data sets contain the results of depressurisation tests on a CO2 pipeline collected at DNV’s Spadeadam test site in the UK as part of the second phase of the CO2Pipetrans joint industry project, which started in 2011.

DNV oil and gas CEO Elisabeth Torstad said the project, one of 30 JIPs that DNV runs annually, brought together industry players in a “neutral environment” to close technical knowledge gaps and fast-track innovation.

The data and other material supporting the use of the data can be downloaded free of charge from DNV’s website.

Knowing what goes into an artificial intelligence or machine learning model can be vital. 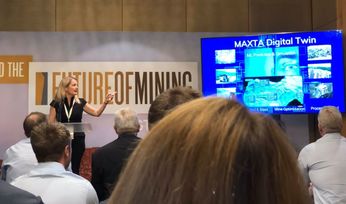 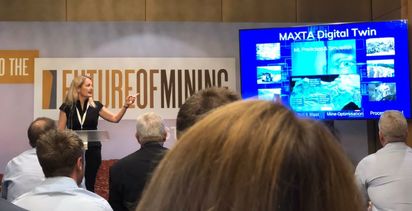