THE BHP Billiton Mitsubishi Alliance will shed about 100 jobs from its Crinum longwall mine in Queensland as development work starts to wind down. 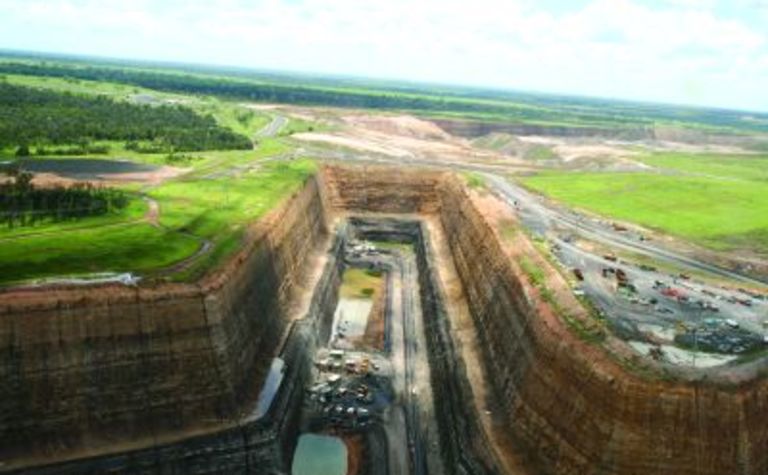 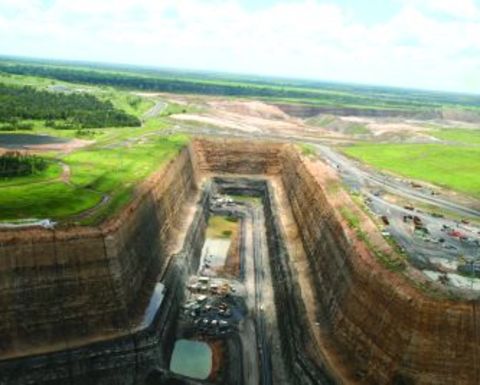 The first longwall entries off a highwall at Crinum East.

“The decision follows a detailed review of the mine plan which has resulted in the early ramping down of the final longwall panel, which was due for extraction in financial year 2016,” BMA said.

“This was based on a range of factors including the analysis of the reserve depletion with the mine coming to the end of its reserve life.”

The planned ramp down of development work will occur in two phases over the next six months.

BMA asset president Lucas Dow said this will be completed by around April 2015 and will impact about 100 workers.

“Apart from the development work ramping down, BMA will continue to operate the Crinum mine, which employs over 400 people,” he said.

“It is well known that Gregory Crinum mine is nearing the end of its reserve life, although no decision has been made on the future of the mine.”

BMA will consult with full-time employees, contractors and associated representatives in “the coming week”.

“These decisions are never easy and we understand the impact the early ramp down of development at Crinum mine will have on employees, their families and local communities,” Dow said.

“I want to take this opportunity to thank employees and contractors who have worked in the development area of the Crinum mine.”

Last year BMA considered divesting Crinum and the neighbouring Gregory mine, plus its options to extend the life of the Crinum coking coal operation.

“Recent operational improvements at the Crinum underground mine support the company's decision to continue to operate the site,” BMA told ICN in October, 2013.

Longwall mining at the Crinum East area started in 2008 with the face producing more than 5.3 million tonnes per annum run of mine in the 2010-2011 financial year.

In September BHP announced plans to cut a total of 700 jobs across BMA sites, including Crinum, with no deadline for the redundancies revealed.

Industry support would will be vital as jobs changed. 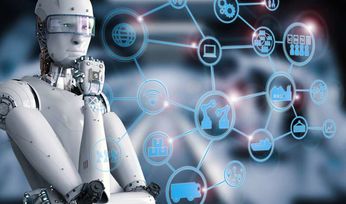 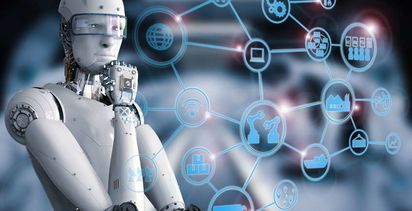