BHP Billiton has made a further two senior management appointments to its proposed spin-off South32.

“Peter brings a wealth of mining industry experience and expertise to the role and is a key appointment to the company’s management team,” South32 chief financial officer elect Brendan Harris said.

Blaney, a former head of communications and marketing, global banking and markets division for investment bank Royal Bank of Scotland/ABN AMRO, will take up his new tole on March 24.

BHP director David Crawford will chair the new company, with fellow BHP directors Keith Rumble and Xolani Mkhwanazi to join him and Kerr on the board.

Harris and Blaney will be based at South32’s head office in Perth.

South32 recently signed a conditional lease agreement for 8300sq.m of vacant space at 108 St Georges Terrace, the former Bankwest Tower, and is expected to take up naming rights of the building as it builds its corporate brand.

South32 will hold the Cannington mine in Queensland, the Worsley alumina refinery in Western Australia, the Hillside smelter in South Africa and Mozal smelter in Mozambique, as well as a non-operated asset in Brazil, Illawarra Coal in New South Wales, Energy Coal South Africa, the Cerro Matoso nickel mine in Colombia, the TEMCO and GEMCO assets in Australia and Hotazel and Metalloys assets in South Africa in manganese.

The company is expected to have around 25,000 employees worldwide and will have a regional office in Johannesburg.

South32 is expected to list in Australia by mid-year, with secondary listings in Johannesburg and London.

BHP is expecting to release full details next month ahead of a shareholder vote and final board approval in May.

Bull was most recently general manager of the Appin mine. 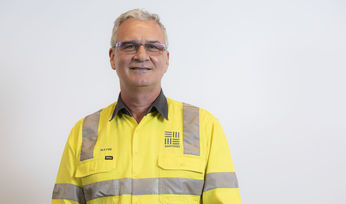 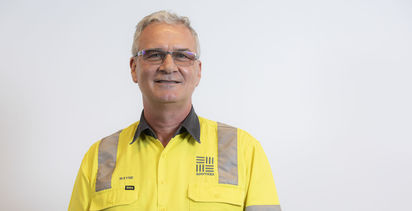