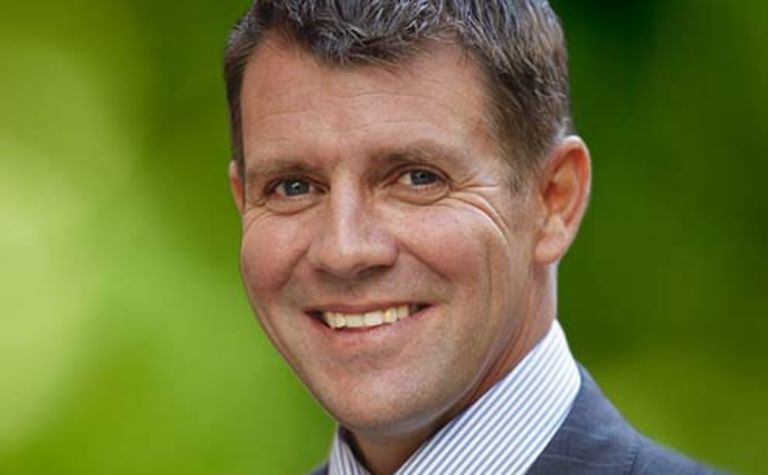 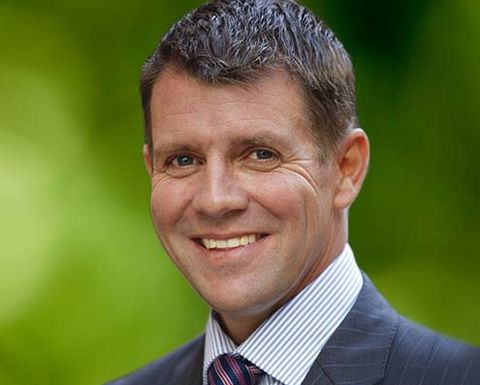 But the Lock the Gate Alliance has warned that the NSW government should resist an “aggressive pre-election lobbying push” by the mining industry and fulfil outstanding commitments to protect farmland and water from coal and gas mining before the public goes to the polls on March 28.

The NSW Minerals Council plan outlines the policy priorities needed to ensure mining is able to deliver jobs in Sydney and across NSW, as well as deliver for the state economy and regional communities, according to its CEO Stephen Galilee.

“This plan provides a clear policy direction for whoever governs NSW after the March election and the message is clear – if you hurt mining, you hurt NSW,” he said.

“The top priority is to fix the broken NSW planning system and restore confidence in NSW as a place to invest. This will help reverse the job losses we’ve seen in mining over the last two years – over 4500 across the state.”

Fixing the planning system must include streamlining the process and shortening assessment timeframes, including for modifications. It must also include reform of the PAC process, and returning democratic accountability by restoring ministerial decision-making on state significant development, Galilee said.

“We’ve had a commitment from the premier that the planning system will be fixed, and some progress is being made, by there’s much more to do. We also need a commitment from Labor to ensure a bipartisan approach that puts the long term interests of NSW first,” he said.

NSW Mining is also calling for stronger protection from the safety risks posed by the illegal access of mine sites by extreme anti-mining protesters.

“Without action from the NSW government to deter this reckless behaviour it’s only a matter of time before someone is seriously hurt, despite the best efforts of police and emergency services personnel and site workers to ensure safety.”

“Thankfully, the NSW government has promised to get tougher on these extreme activists, but until we see some changes, lives remain at risk. We need laws that hold activists responsible for their actions and tougher penalties applied as a deterrent to others.”

Other measures outlined in the NSW Minerals Council’s election plan include policies that support mining exploration, and the expansion of the Resources for Regions program to ensure more mining communities are eligible to apply for funding.

“Regardless of who leads NSW after the March election, the economic prosperity of our state and future jobs growth will be heavily dependent on a strong and dynamic mining industry,” Galilee said.

Lock the Gate New South Wales coordinator Georgina Woods said: “Not satisfied with ruining our rivers, polluting our skies and driving agriculture off our most productive lands, the mining industry has revealed its alarming anti-community agenda to rush and politicise mining approvals and bring harsh penalties on any landholders who dares to oppose them.”

The Minerals Council’s plan was released on a day when Premier Mike Baird has been met by protesters at a Hunter Valley conference centre and farmers from the Liverpool Plains have staged a protest out the front of Agriculture Minister Barnaby Joyce’s office in Tamworth over the Watermark coal mine proposed for the Liverpool Plains, Woods said.

“The New South Wales Government has outstanding unfulfilled promises from the last State Election, when the former Premier Barry O’Farrell promised to prohibit mining in drinking water catchments and protect farmland and water resources from coal and gas mining,” she said.

“In the last few months, Mike Baird has parroted the Minerals Council’s agenda in promising faster mining approvals and harsher penalties for landholders that dare to stand up to the mining industry. It’s no wonder he’s being greeted with protest wherever he goes.

“Rather than punishing the people of the bush for standing up for their livelihoods, the Premier should ask himself why these protests are happening: it’s because his government has failed to protect the people and landscapes of New South Wales from the mining industry. Communities are trying desperately to let him know that it has gone too far.

“There’s still time before the state election to restore balance and give regional New South Wales some protections from out-of-control coal mining.”