THE fading fortunes of miners, particularly iron ore producers, has been highlighted in this quarter’s ASX index rebalance. 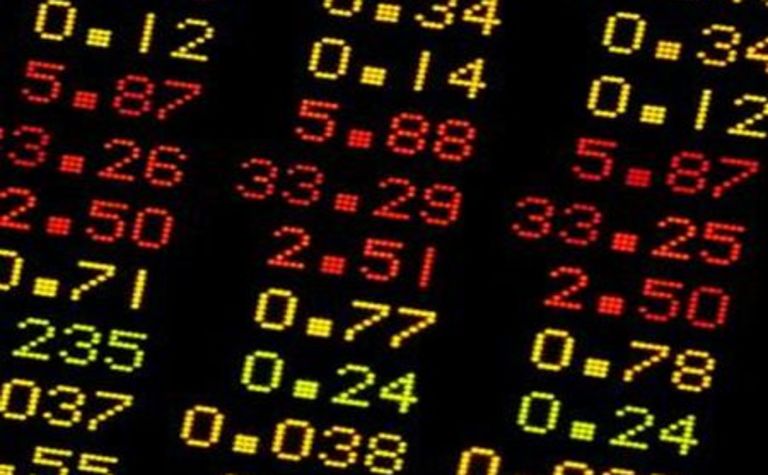 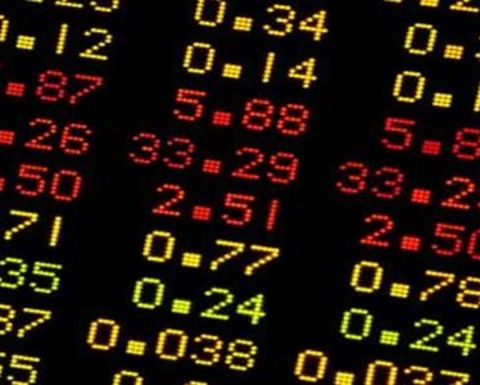 S&P Dow Jones Indices will remove Atlas Iron, BC Iron and Mount Gibson Iron from the S&P/ASX 200 and the S&P/ASX All Australian 200 indexes.

Atlas and BC’s share prices were flat during the quarter, but were down heavily for the year, while Mount Gibson shares halved in December after the flooding of the Main pit at its Koolan Island mine.

Sundance Resources will be removed from the S&P/ASX 300 index, while Gindalbie Resources and Northern Iron are set to go from the All Ordinaries.

Intrepid Mines lost its spots in the ASX 300 and All Ordinaries, while Mineral Deposits and Troy Resources will be removed from the ASX 300.

Coal miners were also punished with Bathurst Resources, Coal of Africa, Blackgold International Holdings and Coalspur Mines getting the boot from the All Ordinaries.

But while resource stocks were heavily impacted, it wasn’t all bad news.

The changes take effect after market close on March 20.

RESOURCE stocks have been hit hard in the March quarter rebalance of Australian indices, with gold giant... 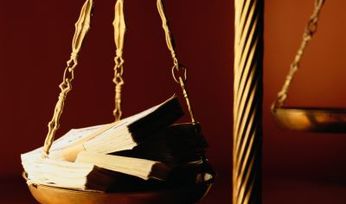 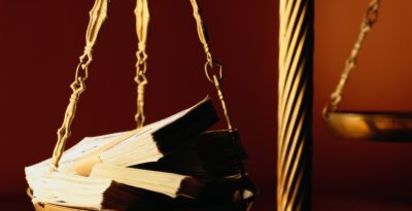