CONSTRUCTION is now underway on the final section of the Townsville Ring Road between Shaw Road and Mount Low in northern Queensland.

The principal contractor for the project is Seymour Whyte. AECOM was engaged by the Queensland Department of Transport to prepare an environmental management plan and detailed design for the final section.

“This stage will consist of an 11.5km section crossing the Bohle Plains, which will be built to motorway standard, with speed limits of 100km/h,” Jones said. “Once completed, the Townsville Ring Road will reduce congestion on local roads while significantly improving the movement of freight traffic to and from the Port of Townsville.”

“With a new connection to the Bruce Highway near the Mount Low Parkway, the Townsville Ring Road will extend all the way from the Douglas Arterial to Mount Low. Traffic will be able to bypass busy intersections, such as the Bruce Highway-Shaw Road junction,” Bailey said.

He added that the work would create 290 jobs.

The Federal government is providing $160 million towards construction of the ring road, with the Queensland government providing the remaining $40 million. Construction is expected to be completed in 2017.

The plant is scheduled to start operations in 2023. 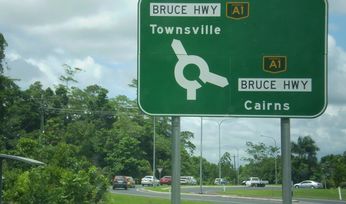 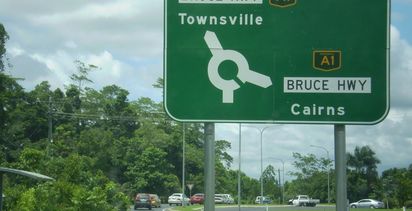