PEABODY Energy will cut 50 jobs from its Wambo mining complex in New South Wales according to the local branch of the Construction, Forestry, Mining and Energy Union. 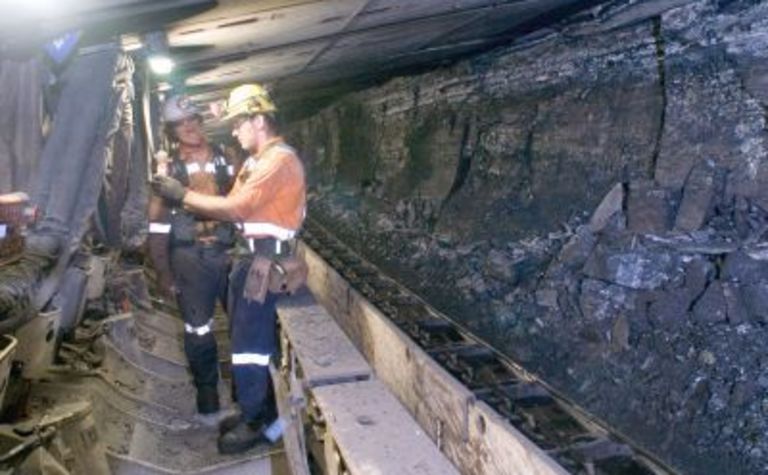 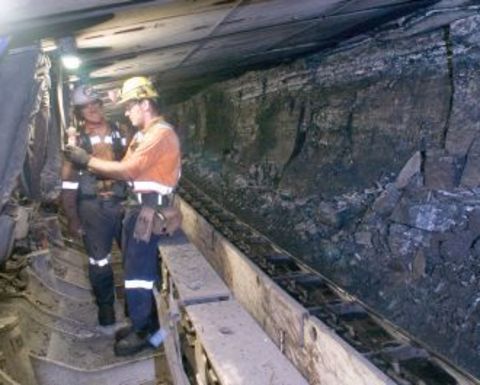 While Peabody had not confirmed the news on Friday, based on its plans to inform the workforce first, the CFMEU said 50 were expected to go from the almost completely unionised operation.

This cut could represent as much as 13% of the existing workforce with the union saying it has 162 members at the North Wambo longwall operation, 195 at the Wambo open cut and 16 at the coal preparation plant.

Earlier this month Peabody announced plans to half production at the North Goonyella longwall mine to 1.5 million tonnes per annum of capacity.

“Over the next month, the mine is expected to transition to one production shift per day, with associated employee and contractor reductions of 35 to 40%,” Peabody said on June 3.

This percentage equates to up to 210 job losses based on estimates of a 525-strong workforce at this underground coal mine.

Last week Peabody CEO Glenn Kellow announced plans to cut about 250 corporate and regional positions in the June quarter – with only two weeks left in this reporting period.

“Actions also include delayering of the organization and closing of offices in Evansville, Indiana and Gillette, Wyoming,” Peabody said of this move to create a leaner corporate structure that could save $US40-45 million per annum once fully implemented.