Praying for the rain

A BIG Queensland flooding season would certainly lift coking coal prices but such an event is not considered likely to take them back to the flood-driven prices of above $US300 a tonne in 2008 and 2011. 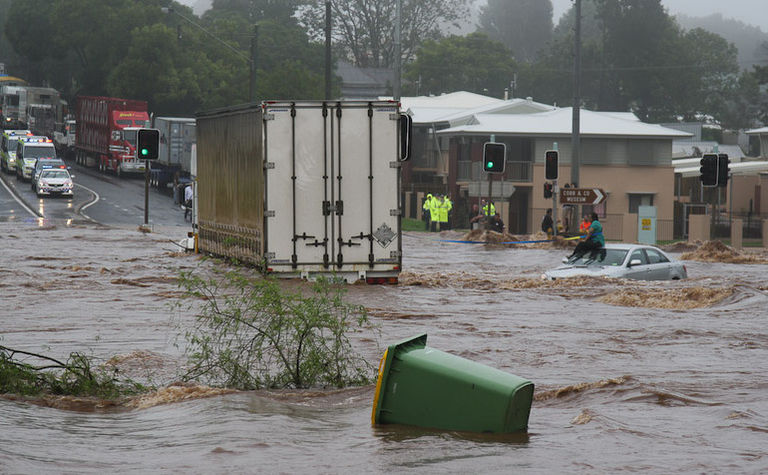 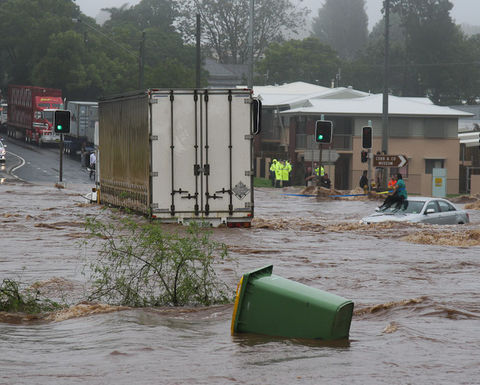 “Despite plenty of talk about supply diversification, Australia’s supply-share of the seaborne market has recovered back to historical levels of more than 60%,” Macquarie Wealth Management said on this issue.

“On top of that, the world’s four largest metallurgical coal suppliers have consistently accounted for more than 90% of global supply since 2004.”

The broker said only platinum (more than 70% supplied by South Africa) and iron ore (Australia 58%) were in a similar ball park.

“Thus weather-driven upside risk is an ever-present in this market,” Macquarie continued.

“There are, however, two good reasons why price reaction in the future is unlikely to be quite as dynamic as it was in the past.

“First, increased investment by producers should prevent mine damage being as bad in any future flooding events. Second, buyers are now more flexible in terms of the coal brands they can buy, owing to improvement in blending technologies (in Asia in particular).”

The broker flagged a plunge in US met coal exports as another potential event which could help turn met coal pricing around.

“US met coal producers have clearly been at the sharp-end of the met coal price declines, since their cost savings have been far smaller than those of their international peers,” Macquarie said.

“They have had experienced no foreign exchange benefit and with the majority of Appalachian coal mined underground, the flow through from cheaper diesel has also been limited.”

A fall from forecasted US met coal exports of 40 million tonnes per annum to 20Mtpa was seen as big enough to kick-start prices.

“As XCoal’s Ernie Thrasher pragmatically illustrated at Macquarie’s Triple M conference in New York, with dollar strength and global oversupply we may even be heading for a period similar to that in 1997-2003, which saw US met coal exports at little over 20Mt.

“Certainly, this sort of supply withdrawal could help establish a turning point in the global market.” 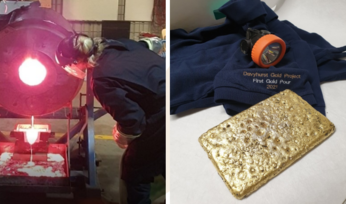 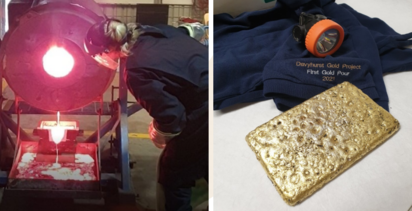