WHILE Adani and its plans for its mega coal mine in Queensland’s Galilee Basin have dominated headlines last year, the state’s Darling Downs has reaped enormous benefit from resources despite vocal opposition from some rural interests. 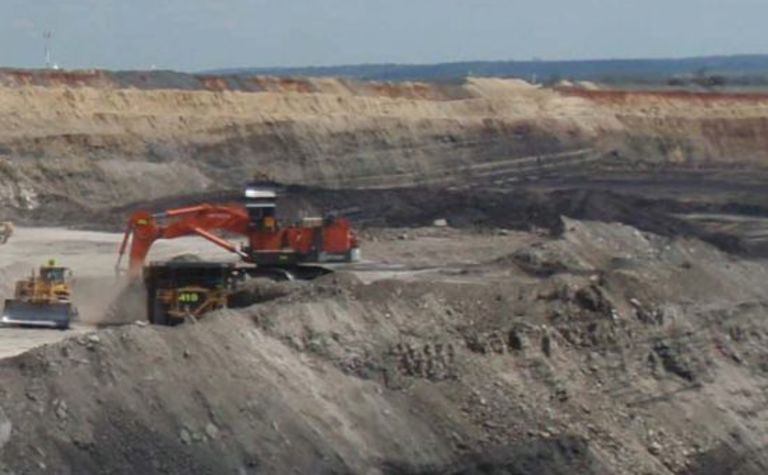 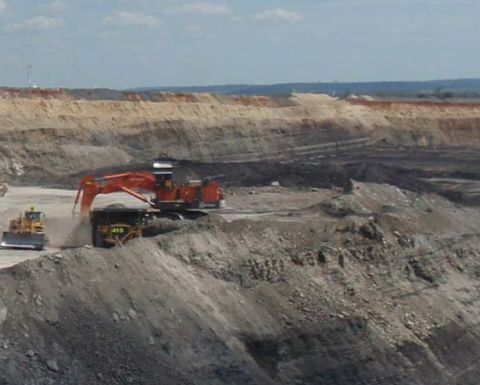 The resources sector contributed $2.9 billion to the Darling Downs region’s economy in the past financial year according to the Queensland Resources Council’s sixth annual economic contribution report.

The contribution represented almost one-fifth of the gross regional product for Darling Downs.

The QRC’s report, released by QRC CEO Michael Roche, shows that the resources sector directly employed 1,122 full-time employees in the Darling Downs region in 2014-15 while a further 14,062 full-time workers were indirectly employed.

When combined the 15,184 full-time employees comprises 13% of the total Darling Downs work force.

The report, an independent analysis prepared by economics experts Lawrence Consulting, shows the resources sector was responsible directly and indirectly for one in every five dollars in the state’s economy and one in every six jobs in Queensland.

“Despite the slump in commodity prices and the ‘disrupt and delay’ tactics of activist groups, it’s heartening to see that a region like Darling Downs can still have a significant portion of its workforce employed either directly or indirectly by the resources sector,” Roche said.

“These results signal the beginning of a new era in the resources sector where we have moved out of a record period of capital expenditure, especially in the gas industry.

“While we have now settled back into a more normal phase where operational expenditure dominates, the jobs created, the spending dollars generated and the royalties paid to the Queensland government are still a pivotal part of our economy.

“The Queensland resources sector remains a tremendous good news story with a strong, ongoing operational future, with coal and gas produced in the Darling Downs well-placed to continue to supply an energy-hungry Asia which is still on a course of rapid modernisation.”

“What this means for the people of Darling Downs is $163 million was paid in wages to 1,122 full-time employees, with more than 14,000 indirect jobs also supported by resources, while $2.9 billion was spent locally on goods and services,” he said.

“This spending supported 1,095 local businesses while resources companies made contributions to 91 community organisations on the Darling Downs.

million in royalties to the state government out of a Queensland total of $2.1 billion, which was spent on vital services such as schools, roads and hospitals for the benefit of all Queenslanders.”

Roche said all of these contributions were achieved by disturbing only 0.3% of the Darling Down’s land mass, while observing world-class environmental standards.

Darling Downs’ input was part of the $64.8 billion contribution by the resources sector to Queensland’s economy in 2014-15. 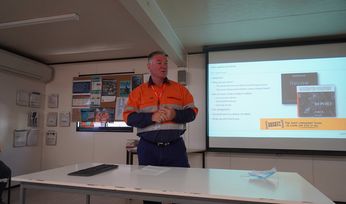 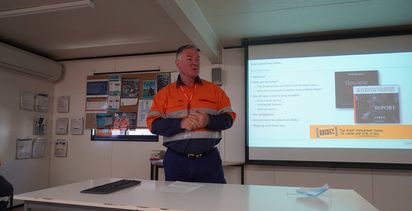