COAL imports into China were stronger in March on a month-on-month basis, increasing 45.4% to 19.7 million tonnes, according to a report by the ANZ Bank.

This was also strong on a seasonal basis, being up by 15.6% on a year-on-year basis.

“Compounding this was a strong rise in exports of 303% year-on-year to 1.3Mt,” the report noted.

“China recorded another strong month of commodity imports, despite the risk that higher prices would dent opportunistic buying.

“Improving sentiment in the sector has no doubt given consumers the confidence to continue restocking despite higher raw material prices.

Import levels could ease lower in coming months if an improvement in fundamentals doesn’t follow through, ANZ said in the report. 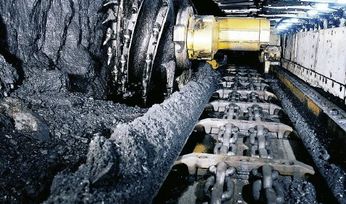 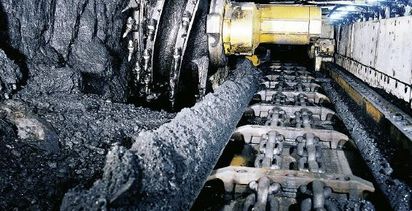