WESTERN Australia’s domgas demand is tipped to stay steady, but there is no certainty that supply will meet even this flat demand into the next decade.

Questions marks remain over the domgas intentions of the North West Shelf, Gorgon and Wheatstone projects.

Martin Wilkes, principal advisor at Perth’s RISC Advisory, recently produced a report on the WA domestic gas market and he sees two major uncertainties affecting whether supply and demand balance out over the next decade.

In line with wider industry expectations, RISC has identified the degree of domgas production from the NWS after the current contracts roll off early next decade as the biggest influence on supply.

The NWS supplies about 500 terajoules per day to WA.

The NWS project will have spare capacity in both its LNG and domgas plants, unless it attracts third party gas. This allows the participants the flexibility to sell their gas domestically or internationally.

The NWS has more than fulfilled its current domgas obligations, Wilkes said, however, there are further obligations as additional gas is brought into the plant.

The state government has said they expect this obligation to result in ongoing production of about 100TJ/day.

Wilkes believes the NWS will only produce domgas beyond its obligation to the state if it is more economic than producing LNG.

This is unlikely as it would, depending on exchange rate, need a domestic gas price greater that $9/GJ, he said.

The second biggest unknown is whether the Gorgon and Wheatstone projects eventually supply domgas to the full capacity of their plants (300 TJ/day and 200 TJ/day respectively) Wilkes said.

He noted that they are currently contracted to less than half their capacity.

All the LNG project participants will separately market their equity share of gas, so the amount of domgas flowing from these two plants will be the sum of their collective decisions.

Beyond the fields now producing or under development, RISC has identified additional fields that could supply the domestic market.

There was some low hanging fruit available, Wilkes said. These fields, both onshore and offshore, could be economic even at current prices, but were still in the early stages of development.

While there is uncertainty on the amount of gas which will be available domestically, there is no shortage of domgas plant capacity to process this gas.

When the Gorgon and Wheatstone plants are complete, total domgas processing capacity in WA will be almost twice what the market requires, Wilkes said.

However, depending on the location of new gas sources, further plant construction may be needed.

In contrast to the supply situation, RISC predicts little movement in WA’s demand for gas over the next four to five years.

The WA market is unique in how demand is dominated by a small number of large industrial consumers, Wilkes said.

Significant growth will only occur if new industrial users are attracted to WA, but that would require domgas pricing which is competitive internationally.

While large growth in demand may be difficult, RISC has not identified any likely big demand drops either.

“We’ve heard no noises of people shutting up,” Wilkes said. 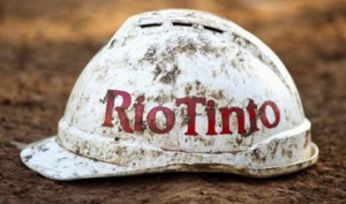 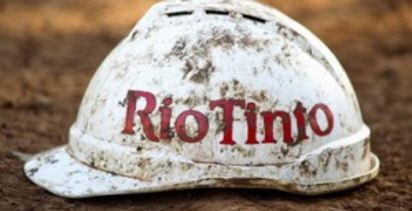