A $4 billion loan is a considerable sum of money, even for a state government. But is it a price worth paying to save Victoria’s brown coal industry? 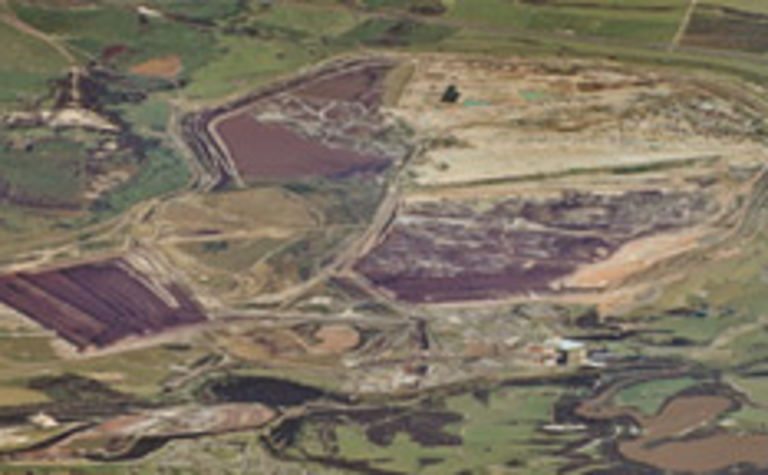 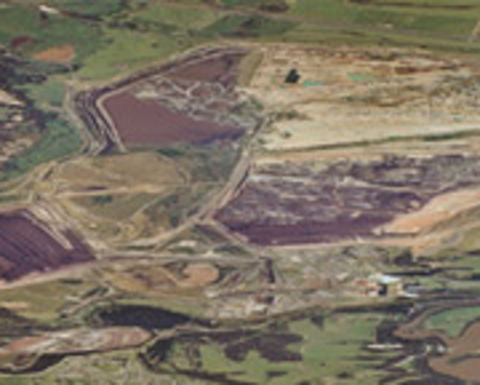 The Yallourn mine in Victoria's Latrobe Valley

The Gippsland Trades and Labour Council wants the Victorian government to pitch in $4 billion to build a new power station, fearing recent production cutbacks could destabilise the brown coal industry in the area.

Following Energy Australia’s decision in October to scale back production at the Yallourn power station in Latrobe Valley, GTLC energy markets executive manager Mark Collette said the power station would continue to play an important role in the area.

He said Yallourn would also play a part in the national electricity market but it was too early to tell what impact the move would have on jobs.

“In this competitive wholesale environment it is important to have a strong focus on costs,” Collette said.

“This is an example of the carbon price working to reduce Australia’s emissions and is confirmation of the importance of the government’s decision to provide transitional assistance to brown coal generators.”

EA’s decision came a week after the Stanwell Corporation in Queensland announced it would withdraw 64 jobs, while Alinta Energy withdrew coal-fired stations in South Australia.

GTLC secretary John Parker said workers had accepted Latrobe Valley generators closing down gradually over the next decade and that because stations were not currently in good condition, if one broke down it would not be worth fixing.

This article first appeared in the December edition of Australia’s Mining Monthly. 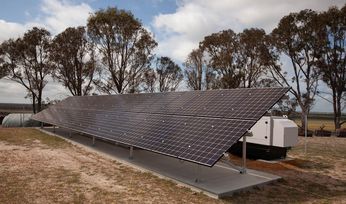 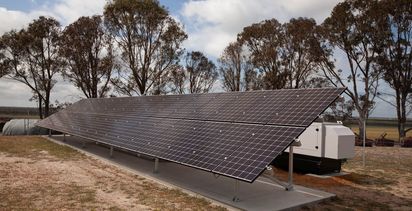