THE Australian recruitment landscape is changing as companies need to embrace mobile technology, focus on staff retention and consider temporary workers for 2013. 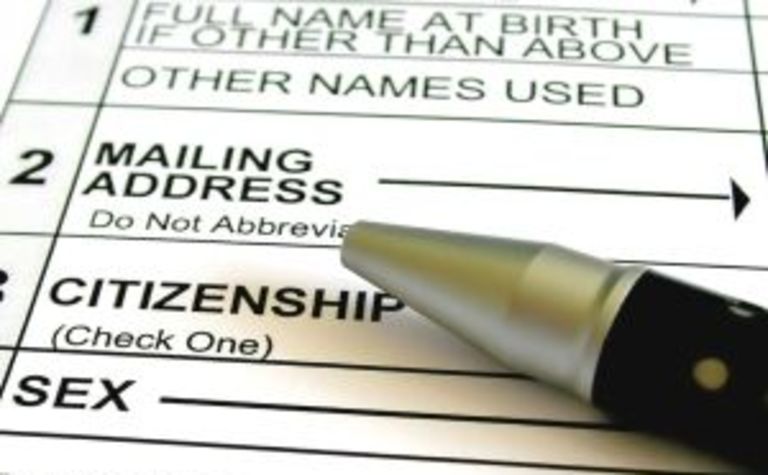 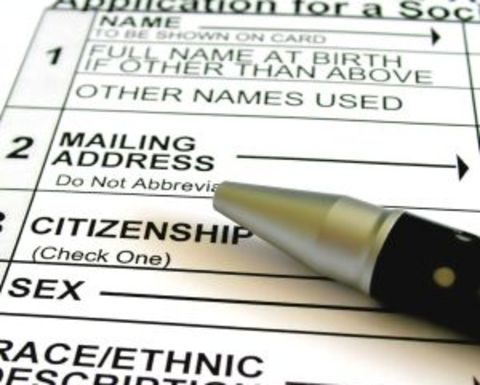 International recruiting company Hays said the Australian economy was expected to continue to grow by 3% in 2013, albeit more modestly than in 2012, before picking up pace towards the end of the year.

Senior regional director for Hays resources and mining Simon Winfield said skills shortages were set to continue to be an issue for certain sectors in the coming year, including healthcare and IT.

“We expect that businesses will also have to rise to the challenge of sourcing candidates from overseas and becoming more diverse as we see candidates remain in the workforce for longer due to our ageing population,” he said.

According to Hays, employers need to be open to international talent and know how to capitalise on Australia’s strengths to attract quality candidates.

While many large operators in the resources and mining sectors have put new projects on hold until profit conditions improve, they are expected to expand existing operations to extract greater value from those investments. As a result, some in-demand careers will remain at the top of the recruitment list for 2013.

“There is still a need for mining engineers and surveyors, senior processing professionals and fixed-plant maintenance and planning candidates,” Winfield said.

Some of the best ways to attract talent lie in embracing new technologies.

Hays said some research showed that smartphones and mobile technology would overtake personal computers as the most common way to access the web in 2013, and companies needed to stay current.

Companies also need to be aware of their social media presence because it is a useful way to identify talent, connect with prospective employees and promote the values of the business.

“Engaging with the array of social media sites that potential jobseekers use gives organisations a means to boost and enhance their reputation as an employer of choice,” Winfield said.

But he went on to say social media could be a double-edged sword and cautioned employers that they needed a clear strategy on how they addressed social media and presented their brand.

“Just as it has the power to support and drive an employee value proposition, badly handled it can completely undermine those efforts.”

Staff turnover is estimated to cost employers up to $A1 million per annum, but reducing churn by just 5% could result in a saving of $280,000 a year for every 100 people employed.

Hays cautioned that employers were often unaware of the reasons employees choose to leave, but with 80% going due to the job itself, pay and conditions or working relationships, companies were in a position to address these concerns and keep employees longer.

Hays also predicted employers would continue to feel wage pressure from in-demand candidates, but suggested companies could reward employees with something besides a larger pay check.

The utilisation of temporary workers is expected to continue through 2013 with more than 30% of Australian-based employers already regarding temporary employees as a key component of their long-term staffing strategy.

“We also expect employers will consider using temporary employees to get around hiring restrictions in the year to come,” Winfield said.

Acacia is assisting Sovereign Metals Ltd (ASX: SVM) with the appointment of their new Project Direct...