AS EXPECTED, AngloGold Ashanti boss and former Illawarra local Mark Cutifani has resigned to take on the top job at Anglo American. 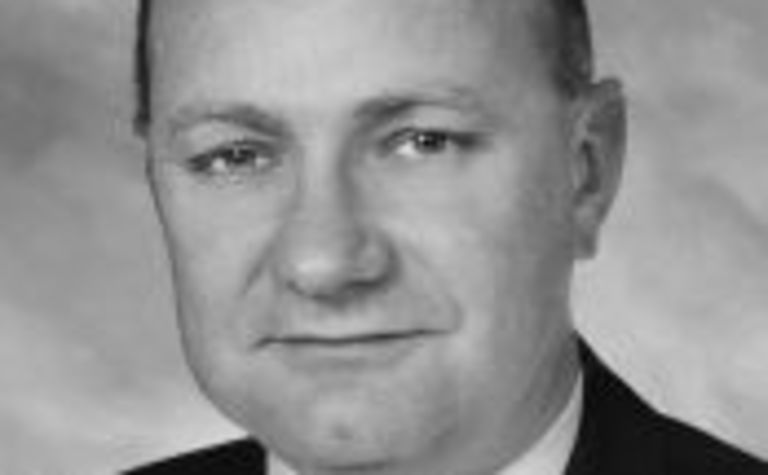 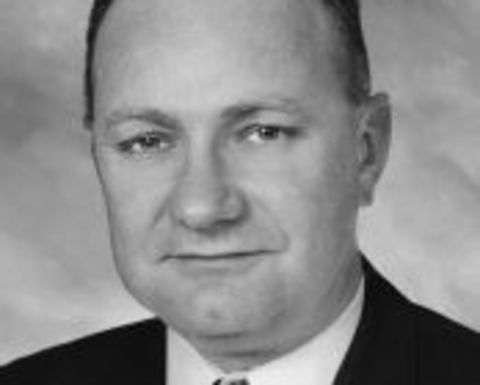 The rumour was made official yesterday, when AngloGold announced Cutifani’s departure.

Cutifani will remain as CEO of AngloGold until March 31 and will take up his new role on April 3.

AngloGold said a search would begin for his replacement, but chief financial officer Srinivasan Venkatakrishnan and executive vice-president business and technical development Tony O’Neill will act as interim joint CEOs.

"Mark led a significant operations and financial turnaround with industry-leading returns, and built a leadership team with outstanding breadth and depth," he said.

"I am indebted to Mark for successfully navigating many difficult aspects of the global business and for setting the company up for long-term success.”

Cutifani said it had been a privilege working with the company.

"But it’s the focus on people, the rebuilding of the management team and their delivery of significant safety, environment and community development improvements, that will help AngloGold Ashanti prosper in the long term.”

He said he was delighted to have an opportunity to lead Anglo at an "important stage in its journey".

"Anglo American has some of the highest quality mining operations and projects amongst its diversified peer group, bound together within a company with a deep sense of responsibility."

Cutifani has been CEO of AngloGold since 2007 and in November – in the midst of crippling industry-wide strikes – Cutifani was elected as president of the Chamber of Mines of South Africa, after previously serving as vice-president.

He was said to be the top pick for the Anglo job due to his relationships and deep knowledge of South Africa.

Anglo’s current CEO, Cynthia Carroll, announced her resignation in late October after five years in the role, but agreed to remain with the company until a successor was found.

She will depart at the end of April.

Cutifani will have plenty to do at Anglo, with the underperforming company worth about two-thirds of what it was worth when Carroll took over.

Its platinum and iron ore assets in South Africa have been subject to extensive strike action, much like AngloGold’s mines.

Cutifani started out in the mining industry working in coal in Wollongong as he completed his degree in mining engineering. He then worked at the Super Pit in Kalgoorlie before moving to WMC, Normandy Mining and Sons of Gwalia.

Inco approached him to restructure its business and he spent five years in Canada prior to its takeover by Vale. He then moved to AngloGold in Johannesburg, where he presided over a tough restructure of its business.

“I always said to the board I would give them at least five to seven years,” he told MiningNews.net in early 2011. 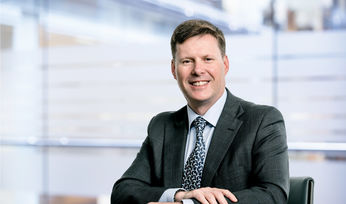 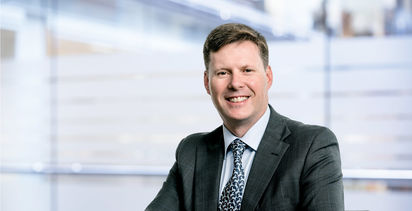