THIS year should remain a “buyers’ market”, with seaborne producers having to battle for market share in China’s coastal regions with Chinese domestic coal, according to research by Macquarie. 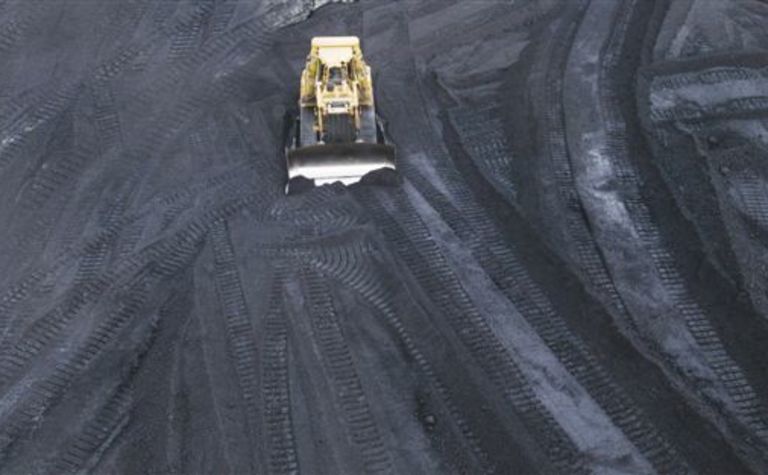 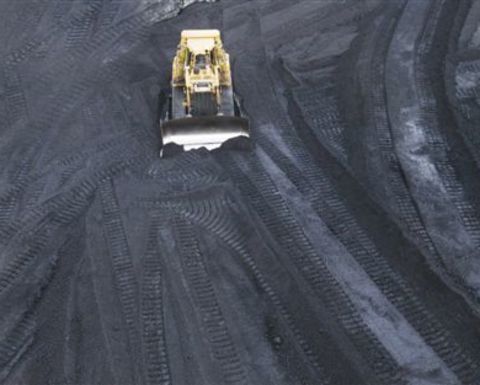 This should cap seaborne thermal coal price unless China’s coal demand growth recovers to 5%, from 2.6% in 2012, it said.

The Macquarie commodities team downgraded its 2013-15 seaborne thermal coal price forecasts by 5-12%, largely driven by a continuation of oversupply seen in 2012 and muted import demand growth from China in the medium term.

“This is to reflect lower-than-expected coal demand from power generation, a balanced buyers’ market in 2013 and an expected supply surplus from 2014-15, attributable to the economic slowdown, Beijing’s policy to reduce energy and CO2 intensity by 16-17% during 2011-15 and the shift in power generation to non-coal alternatives and, in longer term, the increasing railway capacity from 2015,” Macquarie said.

“Meanwhile, the persistent high coal inventory (20 days versus the normal requirement of 14 days) and the influx of cheap seaborne coal, given the shale gas boom in the US and oversupply in the region, do not provide a positive backdrop.”

China may turn to supply surplus in 2014, further suppressing import demand/pricing for seaborne thermal coal in the medium term.

“However, we expect Chinese imports to fall from 2013, with the price arbitrage reversed from September 2012 and supply discipline increasing in Indonesia and Australia,” Macquarie said.

“This could be bad news for the seaborne coal price.

The company has already furloughed approximately 280 positions at Wambo underground. 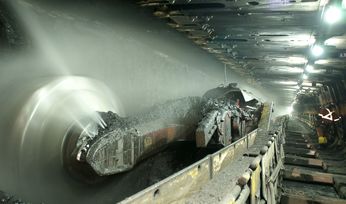 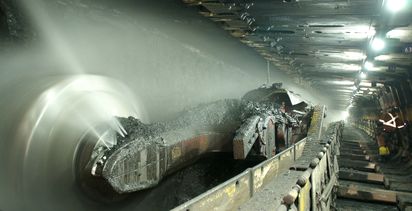