ENGINEERING firm Ausenco’s full-year net profit after tax has jumped 57.1% to $A41.4 million and it expects 2013 to be another strong year of growth for the company. 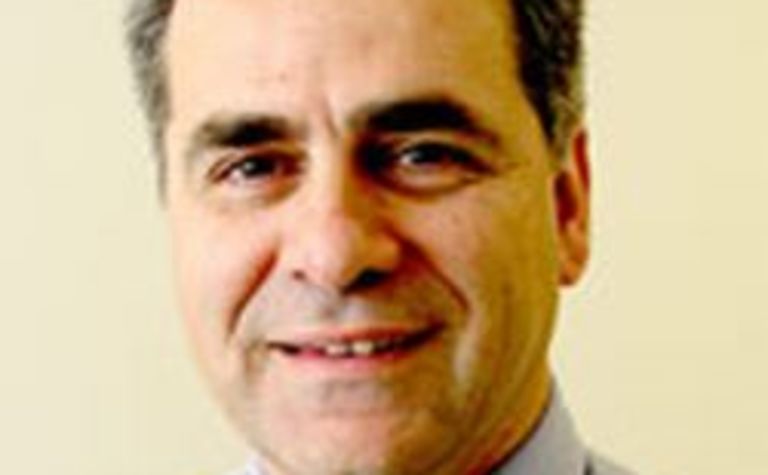 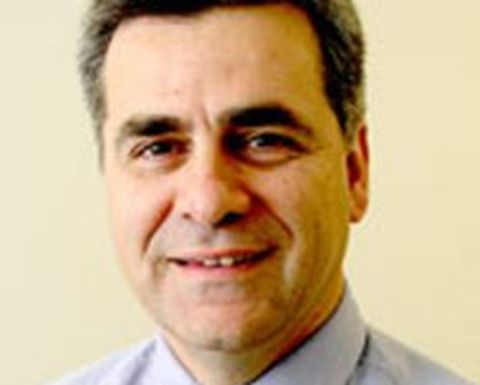 The result was achieved on the back of record revenue of $633.5 million from operations in the 2012 financial year, up 15.6% from the previous corresponding year.

Underlying earnings before interest, tax, depreciation and amortisation jumped from $46.9 million in FY2011 to $68 million, while operating cash flow of $41.2 million was significantly higher from $29.8 million year on year.

Ausenco said its strong result for 2012 came on the back of record services revenue, a jump in personnel to 3400 and an increased number of project delivery assignments.

Its process infrastructure business was one of its best performers, with margins growing from 11% in 2011 to more than 18% in 2012 due to increased market share and the provision of services up the value chain.

“Our diversification is providing growth opportunities for all of our business,” Ausenco chief executive Zimi Meka said.

“During the year we increased our services offering, expanded our footprint and built on our expertise in the important markets which are forecast to result in a high demand for our services in the future.”

The company has declared a full-year dividend of 10.1c per share, up from a 9.8c dividend declared in 2011.

Ausenco said growth and diversification across all sectors, commodities, regions and revenue streams were underpinning its positive outlook for 2013 and beyond.

“Our growth is largely being driven from North and South America, Africa and Middle East and North Africa,” Meka said.

In spite of the recent softening in local business conditions, Ausenco named Australia as a key market for its business, with the company restructuring its local operations and presence to maximise its services for Australian clients.

“We believe our growth will largely come from the commodities of copper, gold and iron ore, however, we are also seeing increasing demand for our services in the chemicals, oil sands and infrastructure sectors,” the company said.

In addition to new project developments, Ausenco has identified significant brownfield optimisation and expansion opportunities in a range of markets where it already has a foothold.

The company has $451 million worth of work on hand, including preferred contracts and has recently added more than $150 million in revenue.

The company has secured contracts with a range of mining heavyweights, including Newcrest Mining and Anglo American.

Ausenco had $52.6 million in cash at the end of December while net debt increased from $1.4 million to $11.8 million.

ENGINEERING firm Ausenco's full-year net profit after tax has jumped 57.1% to $A41.4 million and it expects... 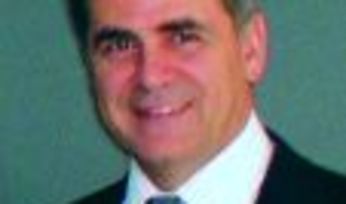 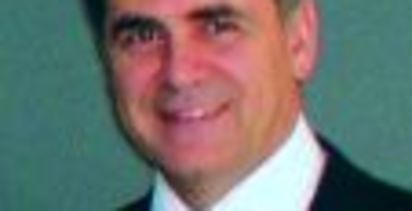