SUSTAINED production runs have been achieved at New Zealand’s first commercial coal upgrading plant using technology developed in the US by an Australian company. 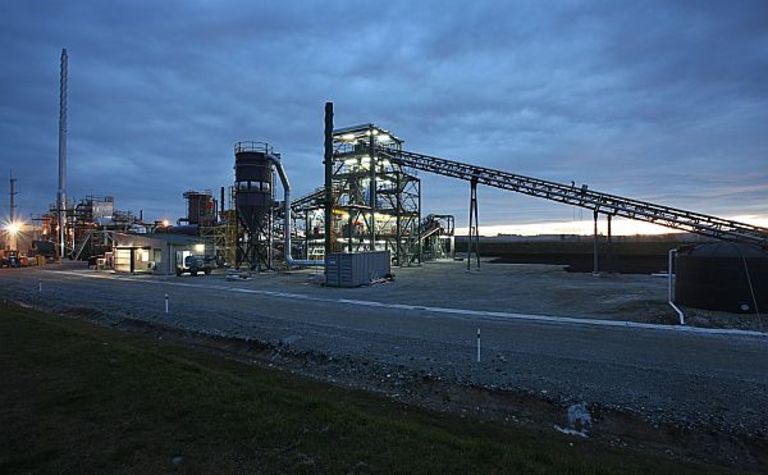 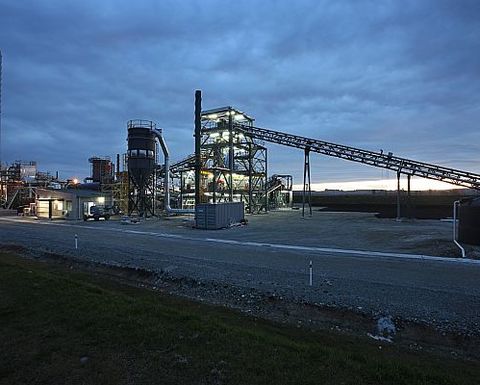 New Zealand’s Solid Energy is commissioning its Mataura briquette plant in Southland, where it will produce lignite briquettes for the South Island energy market.

The technology, from Australian company GTL Energy, converts low-grade coal into a higher-rank fuel by removing moisture from the coal and converting it to briquettes.

These briquettes have a higher energy content and generate fewer emissions when burnt.

They also are easier to handle and store.

Once fully commissioned, the Mataura plant will be able to produce up to 90,0000 tonnes a year of low-moisture, higher energy briquettes from about 150,000t of lignite a year.

The plant will be run by GLTE Development, a joint venture between Solid Energy and GTL Energy. Solid Energy will have a 20% stake in GTLE and will continue to own the Mataura plant.

Feedstock for the plant will come from Solid Energy’s nearby New Vale Mine and will be transformed into a high-energy product for the joint venture under a tolling arrangement that underpins continuous production.

In addition to the Mataura Plant and its US commercial demonstration plant in North Dakota, GTLE has plant projects under various stages of development in Indonesia and Australia and opportunities in the US and Europe.

GTL Energy chief executive officer Fred Schulte, who will be CEO of GTLE, said the deal with Solid Energy would create a company with the ability to accelerate technology development.

“The achievement of continuous, safe and reliable production at the New Zealand plant will provide the demonstration that is expected to support more widespread adoption,” he said.

“We will now have a production facility, engineering and operating capabilities in a single organisation.

“The new entity will be looking beyond a technology licensing business model and moving into project development, ownership and operations.”

GTL Energy started developing its coal-upgrading technology at a pilot plant in Colorado in 2005.

Its commercial-scale demonstration plant was completed in North Dakota in 2010.

No blast after truck drives over detonator

The operator did not see the detonator and booster on the ground and drove over it. 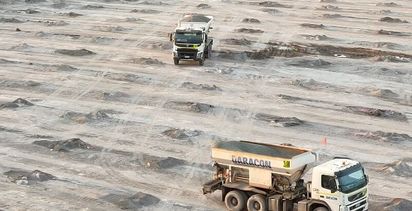