COMET Ridge has intersected 9.6m of net coal at the Turkey’s Nest 1 well at its ATP 337P Mahalo asset in Queensland's Bowen Basin. 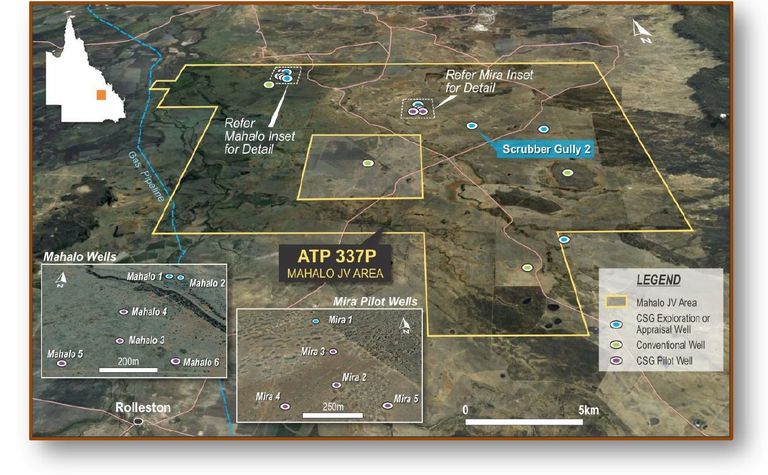 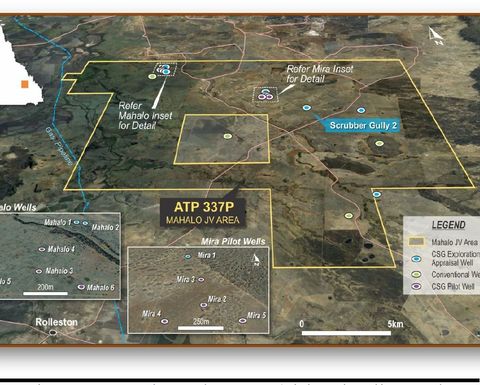 Turkey’s Nest 1 is the second step-out core hole to be drilled following the recent drilling of pilot production wells in the Mira field.

During the drilling of the well, some weather downtime was incurred due to recent rainfall, with the well ultimately reaching a total depth of 410m.

The Mahalo block area subsequently received further rainfall as the rig was preparing to move off location.

The rig will now move to the next well in the sequence, Humboldt Creek 2, after several dry days have permitted road access conditions to improve.

Comet Ridge has a 35% interest in ATP 337P Mahalo, having divested a 5% interest in the asset to Stanwell Corporation in an agreement announced in September 2011.

Under the terms of the agreement, Stanwell will fund Comet Ridge's expenditure for the Mahalo and Mira field pilot schemes and step-out drilling.

The agreement also gives Stanwell an option to purchase half or all of Comet Ridge's equity in the Mahalo block, based on 2P reserves booked.

Production to increase three-fold from met coal mine. 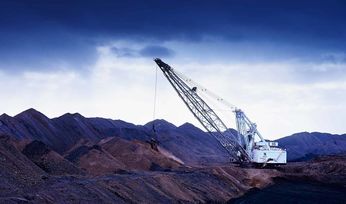 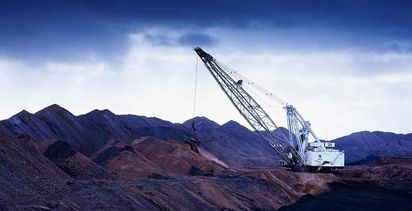 Bowen to sell Comet Ridge for $100k plus royalties