THE Association of Mining and Exploration Companies says statistics which reveal a decline in exploration in Australia will have dire consequences for future governments.

Recent figures by the Australian Bureau of Statistics for the December quarter show mineral exploration expenditure fell 6.7% or $A56.5 million to $788.4 million in the three-month period.

AMEC chief executive Simon Bennison said of most concern was the 28% fall in drilling in areas of new deposits.

“For the first time since the financial crisis the trend for exploration activity in Australia is going down,” he said.

“These statistics further highlight the lack of investor confidence in exploration companies that has made access to equity finance almost impossible.”

Bennison said the statistics further highlighted what AMEC had been warning policy makers about for some time now.

“It is estimated that in the absence of new significant discoveries, based on current reserve and resources, about half of Australia’s non-bulk commodities mines would be exhausted between seven and 18 years,” he said.

“Considering it takes between seven to 10 years from applying for an exploration licence to get to a stage of extracting and selling a mineral, it is imperative we increase greenfield exploration now to ensure the mines of tomorrow.”

Proposing a solution to the problem, AMEC has put together a policy framework which it believes will help improve the situation.

One of the strategies includes introducing a minerals exploration tax credit model which was adopted by Canada in 2000.

“AMEC looks forward to working closely with all governments in the drive to reverse the decline in the share of greenfields mineral exploration that has been occurring over the last decade,” Bennison said.

“If the decline is allowed to continue it will threaten the future revenue streams of the Australian economy.”

Exploration investment is on the rise in Queensland. 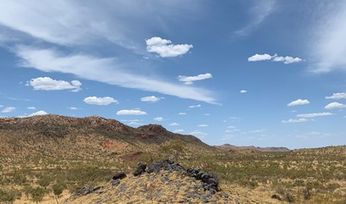 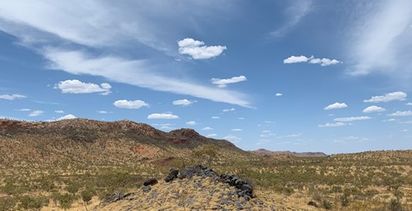