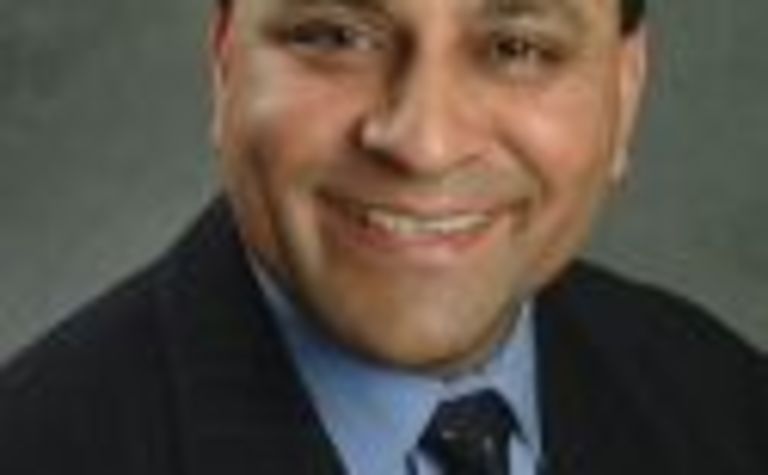 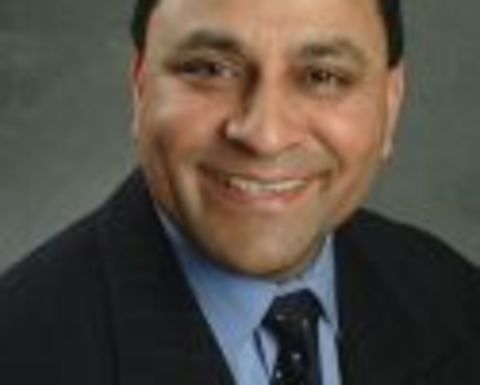 “The merging of these divisions reflects a change in the marketplace. We see process and discrete manufacturing converging, and as a result, customers are looking for greater synergy in this extended value chain,” Paliwal said. “This merging increases our opportunity to serve our customers’ power and automation needs, better and faster than ever before.”

Paliwal, 44, began his career in 1979 with Ballapur Industries, India, and after joining ABB in 1985, served a number of customers in engineering, sales, marketing and management positions in Australia, China, Singapore, Switzerland and the United States. 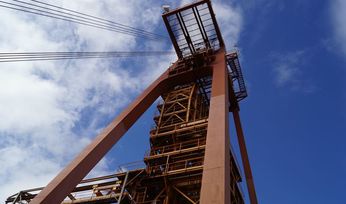 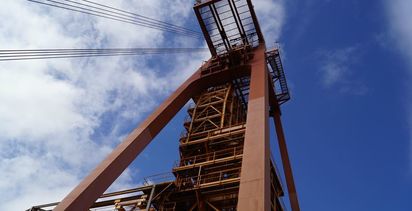