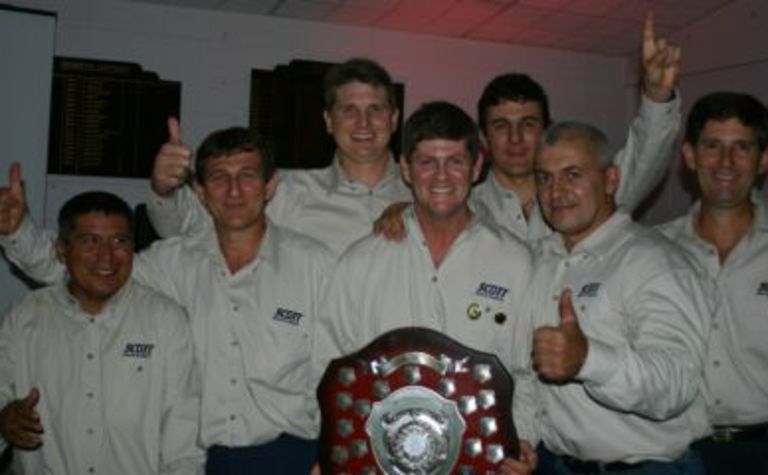 The win made it a double for the Oaky Creek team, who already took gold at the coveted EK Healy Cup staged at the North Goonyella mine during August.

Of the nine teams competing, four were from Queensland, four from New South Wales and one from Tasmania. 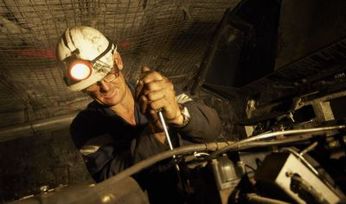 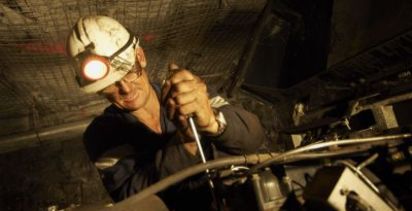