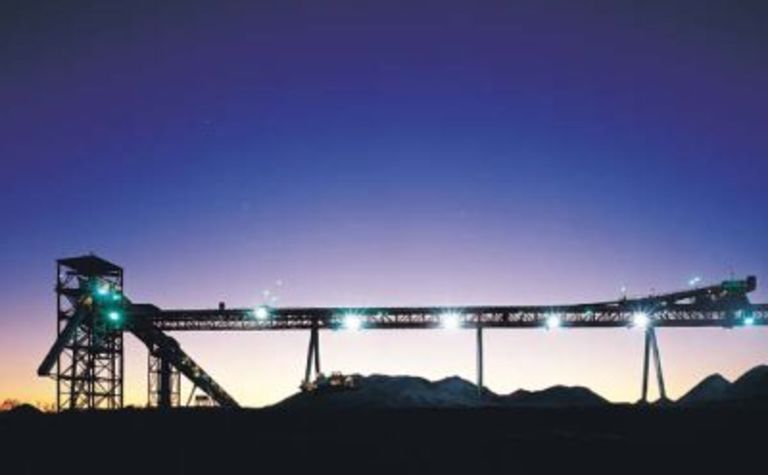 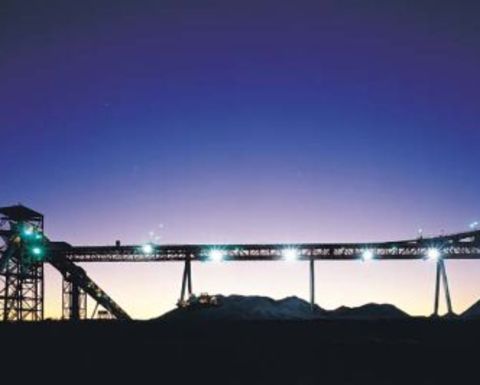 The Curragh North contract is part of a $290 million capital project. Thiess will complete a range of site infrastructure support facilities, an access road from Curragh North to the existing mine, and a levee bank. Initial mine activities include construction of a haul road and mining access ramps, excavation of water storage dams and about four years of pre-strip operations.

Works will kick-off mid-November, with first coal due to be produced at the end of the first-quarter of 2005. Thiess expects to employ about 330 people on the project.

The contract continues Thiess' full-service mining operations including mine planning and mining. 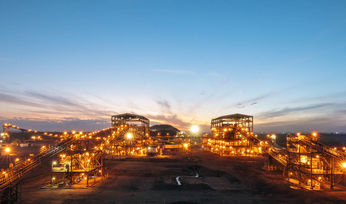 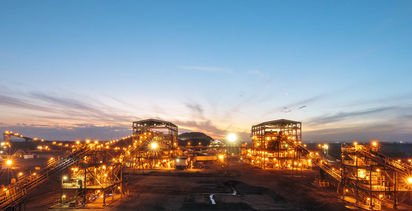