The company said Hogg has a proven record of accomplishment in mining, process plant operations, project management and terminal operations, most recently working as vice president and general manager of Westshore Terminals. Prior to this he held senior positions at Curragh Resources’ Faro lead and zinc mine and at Denison Mines’ Coal Division, where he was involved in the construction and operation of the Quintette Coal Mine.

Charles Pitcher and Kevin James have resigned as chief operating officer and vice president, exploration respectively. Pitcher remains a member of the company’s board of directors as a non-executive director and both men will continue to work with the company in a consulting capacity.

“The appointment of John Hogg will significantly enhance our management team and his expertise will be a key factor in building a successful coal mining operation,” said Gary K. Livingstone, President and CEO.

“Also, on behalf of the board of directors, we wish to extend to Charles Pitcher and Kevin James our sincerest gratitude and appreciation for leading the company through various development stages and for helping to achieve many critical milestones. We look forward to our continued association with them.”

The PSG will be shipped to lithium-ion battery anode manufacturers in northeast Asia. 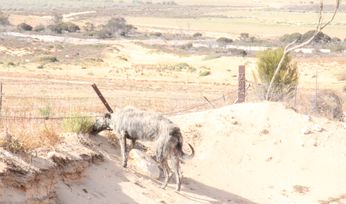 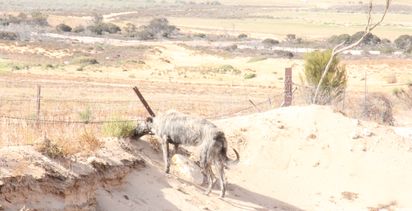