INDUSTRY force National Coal announced this week it has selected Kenneth Hodak to serve as the Appalachian producers chief operating officer. His appointment is effective October 1, and he will report to National Coal president Jon Nix.

Hodak’s responsibilities for the Knoxille, Tennessee-based company will include the management of acquisition and reserve development plans for the Appalachian region as well as efforts to fully capitalise on National Coal’s existing Tennessee and Kentucky operations.

Hodak, no stranger to the coal industry, was previously with Arch Coal, where he began working as mine manager in 1996, then manager of Arch West Virginia three years later. At the time of his exit, he was performing his third year of duties as Arch’s vice president of sales.

A 1996 graduate of West Virginia University’s College of Law, Hodak had industry experience before stepping into the classroom. His resume prior to legal academia included operations management for Ashland Coal (which later ascended to mine manager and then general manager), and mine engineer engagements at Associated Electric Cooperative and Northern Coal.

“I believe a critical part of our continued success is going to come from the strong knowledge base our management team offers,” said Nix. “Kenneth, undoubtedly, has the kind of industry and management experience we want to keep us on point and focused on our plans for continued growth.”

He noted that Hodak’s appointment was integral to those growth plans. “As we continue to expand our operations into other areas of Tennessee and Kentucky, we are focused on finding and capitalising on new opportunities for organic growth. The results of our plans have so far been successful and we expect that trend to continue with Kenneth at the helm.”

Deal doubles the amount of equipment National is supplying to the mine. 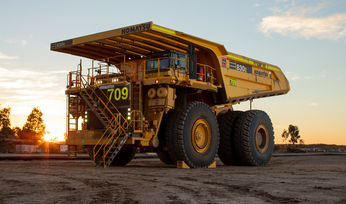 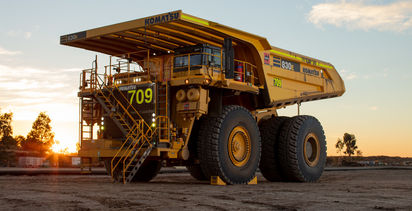