Highwall technology comes to Illinois mine

MADE possible by a recent state grant, the Knight Hawk Coal Companys Prairie Eagle Mine in southern Illinois has brought a Superior Highwall Miner on-line at its facility. Company officials celebrated the addition with a media tour on September 21. 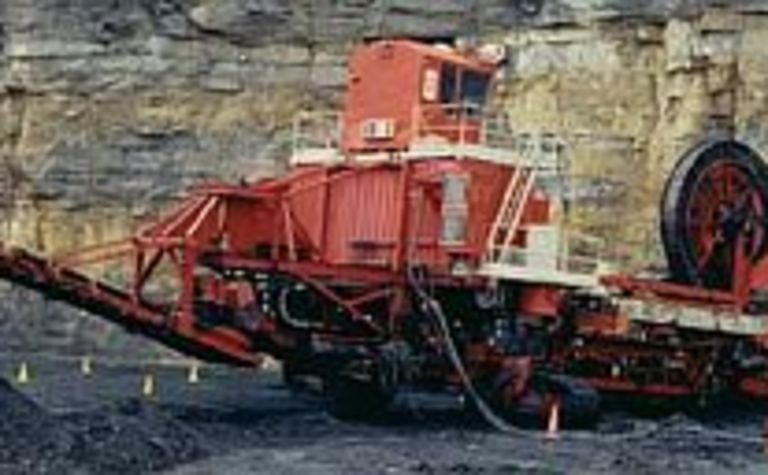 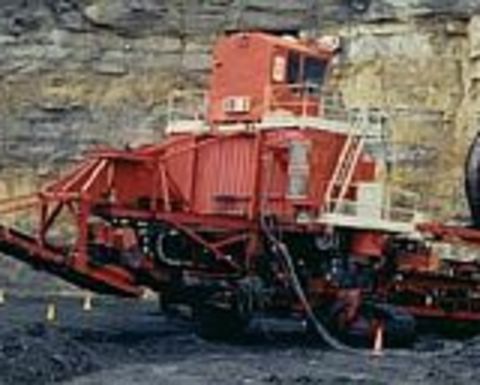 The new highwall miner, which can cut some 900ft into a seam with each 12ft pass of its 250,000lb force-cutter head, officially went into production at the complex in August. With an extraction rate of 60,000t per month, it takes two, 12-hour-each crews of five to keep the electrically powered mammoth at peak production.

“This is an exciting expansion of our capabilities,” company president Steve Carter told the Sparta News-Plaindealer, a local media outlet. “The Highwall Miner enables us to safely and efficiently retrieve coal deep underground in a manner never seen before in this region.”

The miner is one of only about 30 in operation worldwide.

A self-contained auger mechanism within the miner sends all mined coal to the facility’s pit, where it is transported to another new addition to Prairie Eagle, a new 550-tons per hour wash plant where the separation of coal and metal magnetite occurs; the metal is also recovered and reused.

Carter added that worker safety was another big advantage to the new highwall miner. “This technology enables us to perform underground mining without putting our people in harm’s way. Crews operate above ground; only the cutter head enters the cavern.”

Knight Hawk, which began with a 15-person crew and an annual production of 260,000t, has jumped to a staff of 200 potentially producing 2.9 million tons per annum. Prairie Eagle was an integral part of that, said Carter.

“The addition of the highwaller and processing plant are key to our growth and will help us reach our goal of mining the 2.9Mt of coal from all the Knight Hawk operations in 2005,” and added that it was planning to employ 80 more people at the operation in order to meet the 1Mtpa production rate they intended getting from the newly expanded Prairie Eagle Mine. 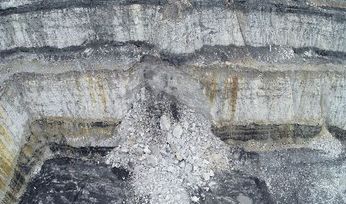 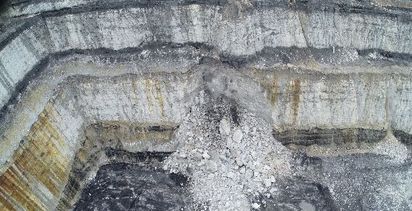