NMA chooses new board of directors

AT ITS recent annual Washington board meeting, the US National Mining Association (NMA) appointed its new board of directors, a selection of leading industry executives including mineral producers, coal producers and manufacturers/services figures. During the meeting, officers for 2005-06 were also confirmed.

Each of the new board directors will serve two-year terms; NMA staggers its leadership’s terms so that, annually, half of the board is tapped to serve.

“The strength and effectiveness of any trade association depends above all on the voluntary commitment of its members,” said NMA chairman John Brinzo, who is president of Ohio-based Cleveland-Cliffs Inc. “Their valuable advice and counsel are indispensable to our continued success.”

Spirits were high at the annual conference, much due to the current positive upswing in the mining industry as a whole. Demand is high, a trend that will continue into next year and potentially beyond.

Returning as chairman of the NMA board will be John Brinzo of Cleveland Cliffs, and the vice president seat will be held by Foundation Coal president James Roberts.

Several execs banned from being DRA directors for six months, among other things. 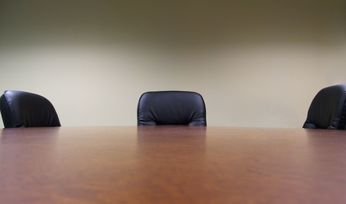 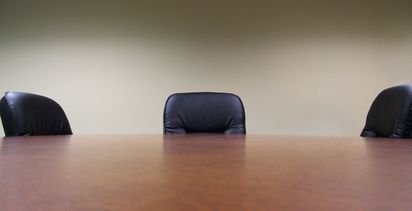