SECURITY network provider Beijing Tranzcom Technology has been awarded a major contract to build a Digital Coal Mine Safety Monitoring System by the Linfen City Government of Chinas Shanxi Province. 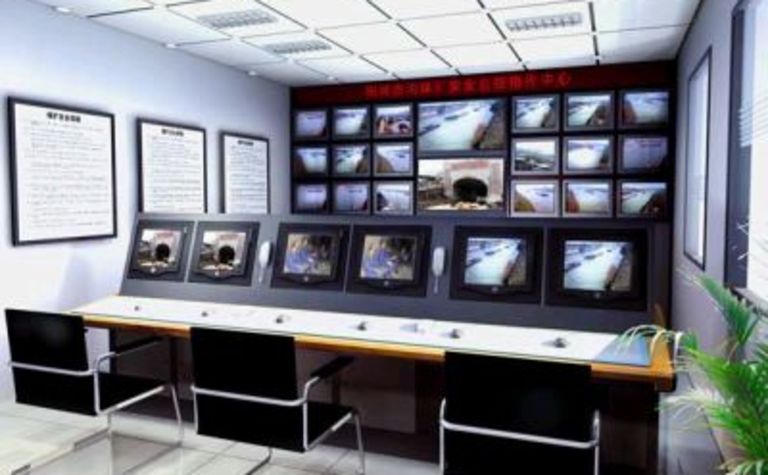 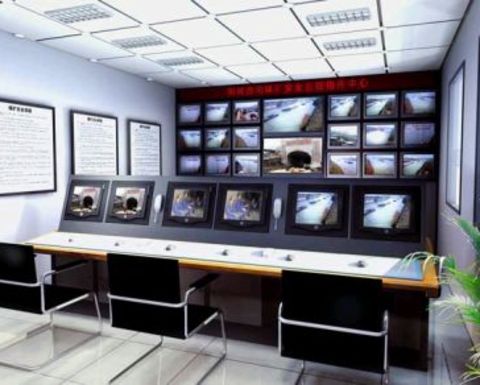 The system will include video monitoring, gas level detection and location sensing and will provide live video surveillance of coal mines around the clock.

The award was made after a six-month bidding process in which more than forty security companies across China tendered for the contract.

Tranzcom has already installed a pilot system at one mine with plans to install the system in as many as 448 coal mines in the region. Linfen City said it would invest about $US17 million on making its coal mines safer.

Tranzcom’s typical outfit costs about $US55,000 per system, which the company said represented a cost-effective solution for coal mines that have currently been shut down and are required to meet national safety standards or face permanent shut down.

The company said once its system was proven in Linfen City, it would roll out the system to the other coal mines in Shanxi province and 12 other coal-producing provinces in China with 25,927 registered coal mines.