LEIGHTON Contractors mining division has been awarded $A180 million worth of work at BHP Billiton-Mitusbishi Alliances (BMA) Peak Downs and Saraji coal mines in central Queensland. 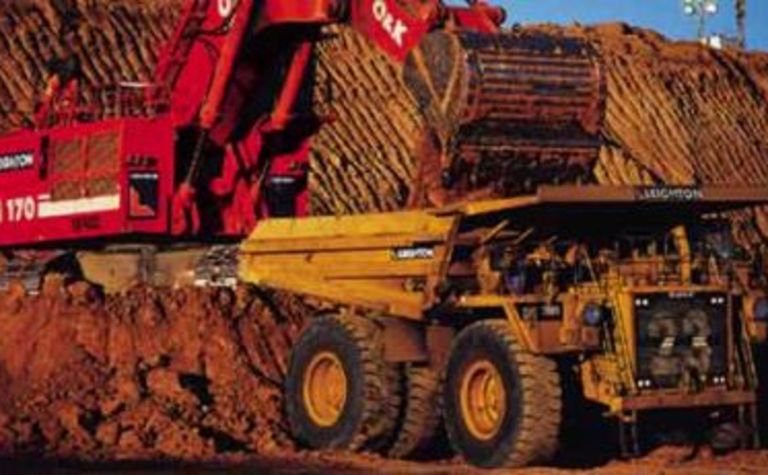 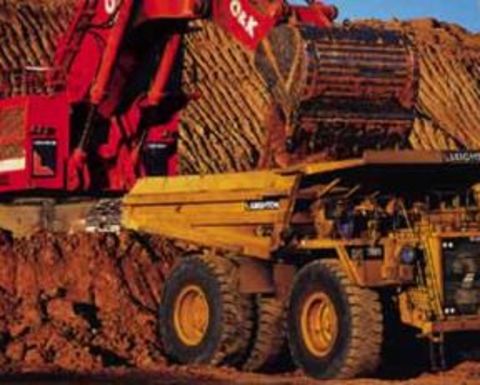 The new work comprises a $A110 million extension of a pre-stripping contract at Peak Downs and a $A70 million agreement at Saraji to strip 68 million cubic metres of overburden during the next 21 months.

BMA is Australia’s largest coal producer and exporter and has the option of extending the works for a further 12 months to June 2008.

“Both Leighton Mining and BMA have worked intensively over the past six months, looked closely at the operational synergies that can be achieved and invested heavily in new equipment,” Voyer said.

The new work will form a key part of BMA’s plans to increase production from its Bowen Basin operations.

An additional 30 site staff were recruited and $A20 million worth of new equipment was ordered earlier this year in anticipation of the new work. Leighton’s combined fleet for the two mine sites will be five excavators, 23 trucks and 210 staff

Work on the contract at Saraji, 25km south of Peak Downs, commenced this week. Leighton said both operations would be delivered under a flexible contract delivery approach. 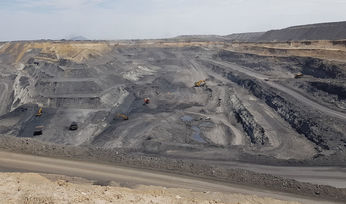 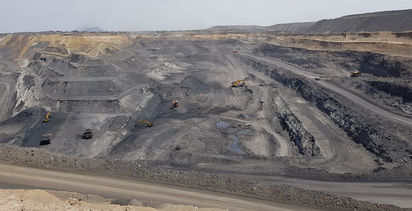