I JUST want to talk to the students, said James McCaffery, vice president of material and supply chain management at CONSOL Energy, as he spoke at the annual joint meeting of the Pittsburgh Coal Mining Institute of America (PCMIA) and Pittsburgh Section of the Society for Mining Metallurgy and Exploration (SME). 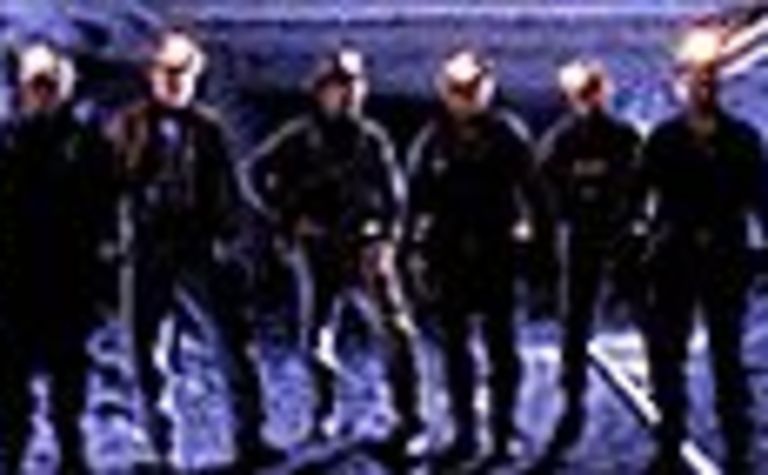 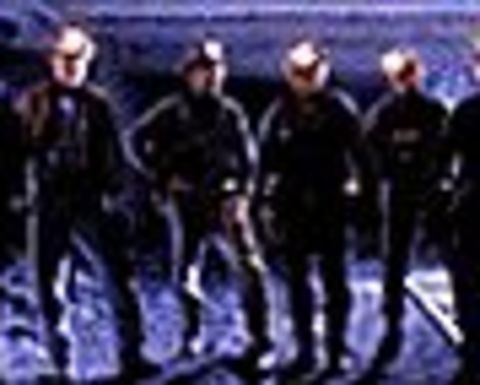 Mining engineering students from throughout the United States were at the meeting, held at a hotel just south of Pittsburgh, Pennsylvania, over Thursday and Friday.

McCaffery offered to the audience some insight into his background while speaking about the extremely bright outlook for the younger generation starting out.

Thirty years ago, he said, he sat in their very seat. When opportunity knocked at Consol, he said, he grabbed it with both hands, and remains there 30 years later.

As his remarks returned to the students, he reminded them of one major factor – the coal industry can take one wherever they want to go.

“Our business – the coal business – is resource based and asset based. That means the mines are where the coal is,” McCaffery said.

“You can choose to work anywhere in the world where the reserves are. That can be South Africa, Australia, China, Russia – or it could be darn near to where you call home as well.”

The opportunities, he told the students, are there for the taking now, and can carry them into the future.

“You’re working very hard to become a mining engineer, and that’s the type of work that you’re planning to do – and I think that’s great.

“Every coal company in the United States needs good engineers. We have new projects, we have opportunities on the horizon, and we need the best and the brightest minds in the coal industry to help achieve those opportunities.”

Among them were Kelly Thompson, from the University of Kentucky, who received the 2005 Donald S. Kingery Student Award, and a group from Virginia Polytechnic Institute and State University (Nora Oswald, Brian Knorr and Craig Hairfield), who won the 2005 PCMIA/SME Gold Design Award for their work.

Protecting cultural heritage? There's an app for that 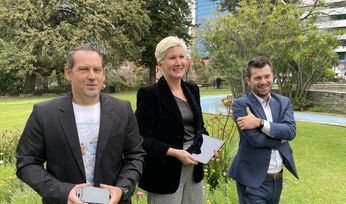 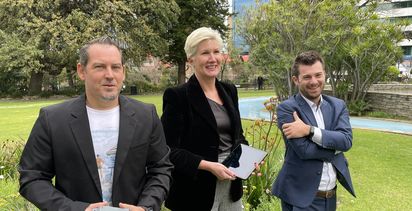 Panel discussion: Future workforce - what skills are you missing now