Sada plant manager Peter Dunbier said stage one of the operation was profitable and achieved the targeted sub-12% ash content in its output, but when material from the Glenlee tailing dams was introduced, it was not compatible with the existing floating reagent.

“Sada could no longer achieve the required sub-12 percent ash content because of the inclusion of a high-ash, ultra-fine particle size in the product,” Dunbier said.

In late 2005, the plant trialled a coal flotation program from a new supplier, Nalco Australia, which utilised highly selective reagents to maximise the separation of coal from the ash constituents.

“The change to the rougher and cleaner Nalco system was based on test results that showed refloating the primary froth product would produce a consistent sub-12 percent ash product with little impact on yield, which is a huge advantage for our operation,” he said.

Shree Minerals teams up with CSIRO for exploration 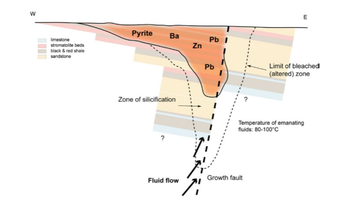 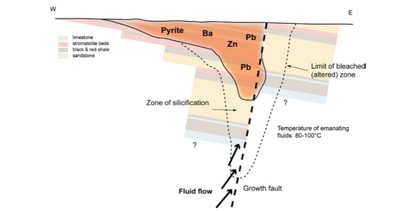