US COAL producer Arch Coal announced that C. Henry Besten has been promoted to the newly created position of senior vice president of strategic development.

In this newly created position, Besten will lead the organization's permitting and post-mining development efforts, with a strong emphasis on identifying, initiating and implementing plans for economic development and community improvement projects on the company's post-mining lands in the eastern United States.

"We are pleased that Henry has accepted this highly strategic position," said Steven F. Leer, Arch Coal's president and chief executive officer. "As a responsible natural resources company, I believe that we have an obligation to ensure that our reclaimed lands serve a productive and beneficial use for the surrounding communities long after mining is complete. In this new role, Henry will be responsible for the company's efforts to initiate viable and sustainable economic development opportunities on our post-mining lands."

As part of this effort, Besten will work closely and cooperatively with a wide array of internal and external groups, including state and federal regulatory agencies, local development authorities, landowners and developers.

"While we have initiated many successful economic development projects on our reclaimed properties, the creation of this new position signals my strong belief that it is both good corporate citizenship and good business to expand and intensify our efforts in this arena," Leer said. "Henry will bring Arch's market-driven focus to our post-mining development efforts by integrating our permitting, mining and strategic development efforts into a single, market-based decision-making process."

One of the projects in which Arch is currently involved is an Australian pilot project that is seeking to convert coal to liquid fuels, the first clean coal technology testing facility of its kind in the United States. 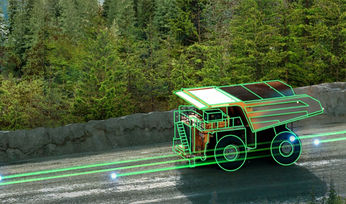 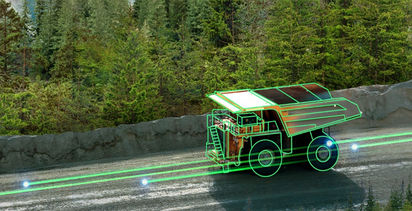