CCI was formerly a 50% stakeholder in Lubel, together with the Ukraine Ministry of Coal, and also holds 50% of the Plutton coal resource in the Ukraine and operates a number of laboratories in the area.

It did not say how much it paid for the stake.

Full ownership of the Lubel project means CCI now has a greater degree of flexibility in moving the greenfields project forward, CCI chief executive Johann Jacobs said, adding that "with the robust state of the coal market, the timing was appropriate".

"We are seeking international investments from major international coal mining operations with a view to concluding an alliance by December this year and initiating mine development in 2003."

Independent coal consultants concluded in a previous report that "Lubel has the potential to be a significant and successful coal mine" and that "there appear to be no technical obstacles to the mine's development", he said.

The shipment is under a sales contract with Formosa Plastics Group. 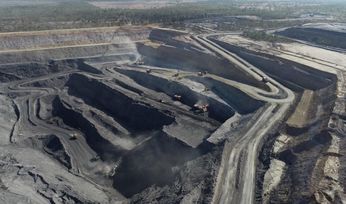 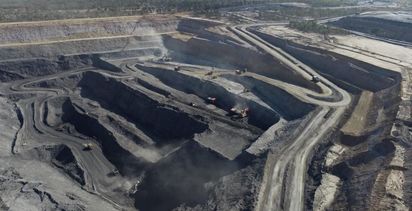