THE New South Wales government’s plan to clear the backlog of hundreds of significant projects has delivered $9.2 billion in approved projects this financial year, including Idemitsu’s $519 million Boggabri coal project with 150 construction jobs and 500 ongoing jobs. 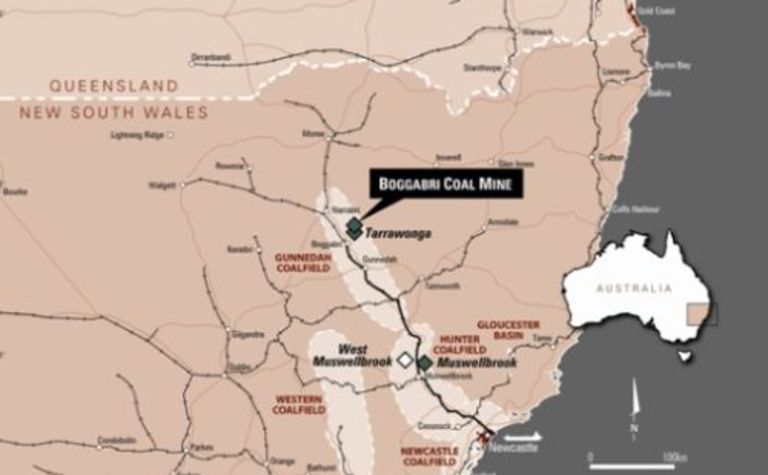 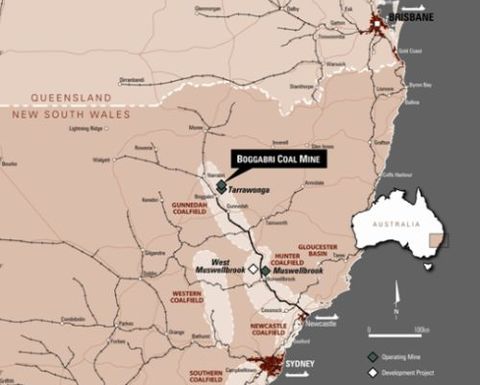 NSW Planning and Infrastructure Minister Brad Hazzard said it was a huge return on the $13 million allocated in the 2012-13 budget to clear the backlog.

All eyes are now on the new budget which will be released today by state Treasurer Mike Baird.

“In March 2011 when the Coalition was elected there were 539 Part 3A projects left in the system,” Hazzard said.

“The NSW government repealed the discredited Part 3A system in 2011, delegating decisions to the Department of Planning and Infrastructure and the independent Planning Assessment Commission.

“Determining these complex projects this financial year is a major boost for jobs, housing and commercial and business growth in NSW.

“It’s a win for the building industry as it means more than 18,000 construction jobs, while the projects will also generate 9800 ongoing jobs.”

“The Department of Planning advises it intends to deal with the remaining 29 transitional Part 3A projects expeditiously,” Hazzard said.

“The jobs, homes and billions of dollars in investment from these approved projects is great news for NSW.”

Idemitsu Australia Resources welcomed the final approval of the extension to its Boggabri coal mine by the federal government in February, which allows additional production until 2053.

Chief operating officer Rod Bridges said the approval reinforced the company’s approach to robust planning and mitigation practices for each of its mining assets.

He said it would lead to the immediate delivery of tangible benefits within the local region, including an increase in the workforce required at the height of construction of the expanded coal handling plant.

“Boggabri coal mine currently employs approximately 500 people, with 73% of this workforce residing locally,” he said.

“The area of the existing Boggabri coal mine will increase by 646 hectares as a result of the extension and will support an increased production limit of 7 million tonnes per annum.” 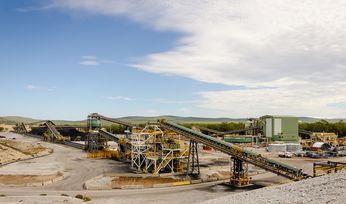 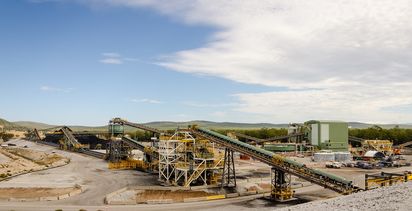