AUSTRALIA and the US have received the thumbs up for mining investment, while the attractiveness of Mongolia for mineral exploration has dropped significantly in the eyes of mining executives, according to a mining company survey released today.

According to independent research organisation the Fraser Institute’s 2006-07 survey, Chile’s ranking plummeted to 27th after ranking third last year after suffering in the areas of political stability and security.

Mongolia’s ranking also fell significantly, dropping to 62nd from 33rd last year, reflective of the regulatory difficulties and lack of openness experienced by mineral exploration companies operating in Mongolia in the past year.

“Our experience with the survey has shown that above all, mineral exploration companies value stability and certainty when it comes to government policy,” survey coordinator Fred McMahon said.

Seldom, if ever, has the mining survey received as many negative notes about one jurisdiction as it has this year about Mongolia. As the president of one producer company put it: “Mongolia has literally overnight changed policy from one of openness to one that heavily penalises foreign owned mines.”

Finishing at top spot on the survey this year was Manitoba, knocking off perennial favourite Nevada, which fell to number three after a six-year run on top. Alberta retained its number two ranking for the third year in a row.

While Australia’s states predominantly ranked highly in the survey, there were some mixed comments from respondents.

“Australia has a long history and well-developed policies where the [mining] industry is understood,” one exploration company manager said.

Another added that NSW had a favourable mining Act, and excellent database and mineral titles system.

On the negative side, native title and environmental policy came under criticism.

North America received mainly favourable comments from the respondents: “The US and Canada [are improving]. The US is loosening up on regulation and the NGO environmentalists are losing their junk science and deconstructionist edge! Most [Canadian] provinces are wise to or getting wise again to the importance of mining to their economies,” one exploration company CEO said.

At the bottom of the survey table was Zimbabwe with the second-lowest score ever recorded in the Policy Potential Index. Other low-ranking scorers were Venezuela, Bolivia, Mongolia, the Philippines, Papua New Guinea, Kazakhstan, Russia, DRC Congo and Indonesia.

The Fraser Institute’s annual survey asks mining company executives to provide opinions about the investment attractiveness of 65 jurisdictions around the world on every continent except Antarctica, including sub-national jurisdictions in Canada, Australia and the United States. This year, Colombia was added to the survey. 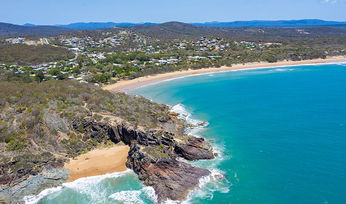 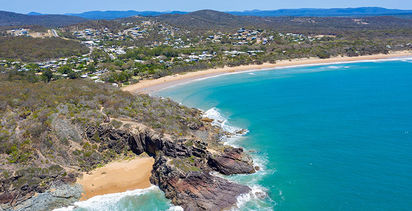