AUSTRALIA’S underground coal miners are pursuing development of a fully automated roof bolting system to increase the productivity and safety of existing continuous miner operations before resetting their sights on a completely new longwall roadway development system. Automated bolting technology will be part of the new system.

A group consisting of Australian and Japanese research, mining and manufacturing organisations has been set up to co-ordinate the automated bolting system project.

Up to $11 million will be spent refining the bolter concept, which CSIRO coal mining co-ordinator Mick Kelly said would focus on automating existing equipment. “In the past we’ve tried to automate a manual process. Now we are aiming to make a manual process amenable to automation,” he said.

Australia’s Longwalls understands industry and research body representatives shelved a proposed $25 million R&D project, which was to focus on development of a tunnel-boring-machine-style mining system incorporating an automated bolting unit, late last year. One of Australia’s major coal mining companies, which was to provide a significant share of the funding, pulled out of the project at the 11th hour.

Kelly said the five-year project aimed to produce a bolting system which could be located on a continuous miner, rather than a separate module. The system would be able to bolt roof and rib “autonomously” using up to four roof bolters and two rib bolters. A second key component of the project is an integrated automated system for transferring, or feeding, materials to the bolter. Researchers plan to test self-drilling bolts.

In existing mining systems, the continuous miner moves forward, mining coal until a stretch of new roof is exposed. Mining is then halted to allow roof bolting to be completed safely, resulting in disruptions to production. With the roof secured, the process is repeated.

The new “rapid roadway development system” will be designed to travel immediately behind the mining machine, automatically inserting roof and rib bolts as it moves forward while transferring coal across a bridge to the conveyor leading from the mine.

“Safety is the primary issue, and this module will take people out of a situation where they have previously placed roof bolts in an area secured only by temporary support immediately behind the mining equipment,” Kelly said.

“While this bolting is taking place mining has to be stopped while the support is inserted. Each of these interruptions has a serious impact on productivity in the mine, often with the result that the equipment is working no more than 30% of its available time.

“The system that our research will develop under this agreement will use a machine to bolt the roof automatically as the mining moves forward without stopping. This will mean that the very large mining equipment could at least double its output — addressing the second major issue that has concerned the industry.”

The goal is to identify opportunities to develop green hydrogen technologies. 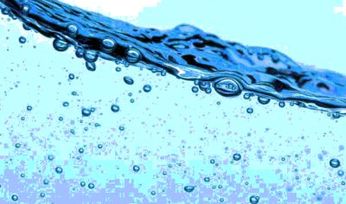 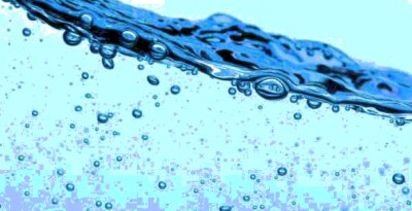