SMOOTHER, trouble-free start-ups for new generation, high-capacity armoured face conveyors are said to be one of the substantial benefits of the latest Voith Turbo water-flow-controlled turbo couplings for conveyor drive units.

The German manufacturer said power requirements of modern drive systems had risen from 600kW to 1000kW and further increases were expected, principally in the US and Australian markets. “For decades hydrodynamic couplings have been a major component in the drive train of AFCs,” Voith said.

“The most important area is the conveyor start-up which must be as smooth and as quick as possible to protect the chain, thus producing a starting torque without jerks.”

Voith said more than 150 of its earlier couplings had been installed in German, US and Australian mines, in drives up to 750kW. Key advantages of the flow-controlled turbo couplings included:

* Use of water as the operating medium.

* Automatic torque limitation during start-up and no motor stalling over the pull-out torque.

* Smooth and quick torque build-up at the chain.

* Ability to tension the chain in connection with a locking brake.

The main difference between earlier Voith turbo couplings and its “new generation” units is that the latter do not have bearings. According to Voith, this has produced a more compact design. “The installation space for the bearings, their sealings and the flexible connecting couplings is no longer necessary,” it said.

Voith Turbo has entered into an international distribution agreement with Joy Mining Machinery on the new couplings. The agreement precludes the German market. 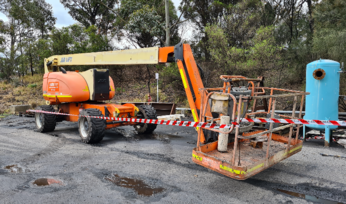 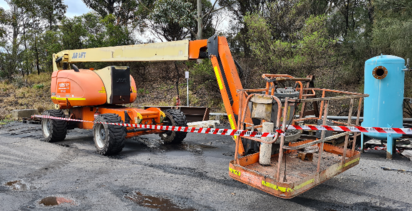