Efficiencies and cost-cutting drives and volume growth have paid handsome dividends for global mining giant Rio Tinto, which this month announced a $1.28 billion net profit on turnover of $US9.31 billion for calendar 1999 despite lower prices, particularly for coal and iron ore. The earnings result equated to a 16% increase compared with 1998.

Rio's energy group chimed in with earnings of $US220 million, with the coal division (part of the energy group) contributing output of 139 million tonnes for the year, up 22% on the previous year.

In Australia, the company's share of coal output swelled 11% to 23Mt. "Increased efficiencies helped boost production, along with an initial contribution from Kestrel (formerly the Gordonstone longwall mine) and the beneficial interest in Blair Athol rising from 57% to 71%," Rio said.

Mining will begin once final feasibility studies are completed and finance is secured. 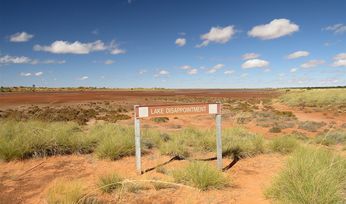 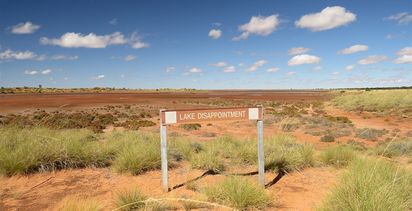