Bandanna to reap what it sows beneath farm

BANDANNA Energy has launched an agricultural project at its Springsure Creek mining lease in central Queensland, aiming to reap the economic benefits of mining without sacrificing strategic cropping land. 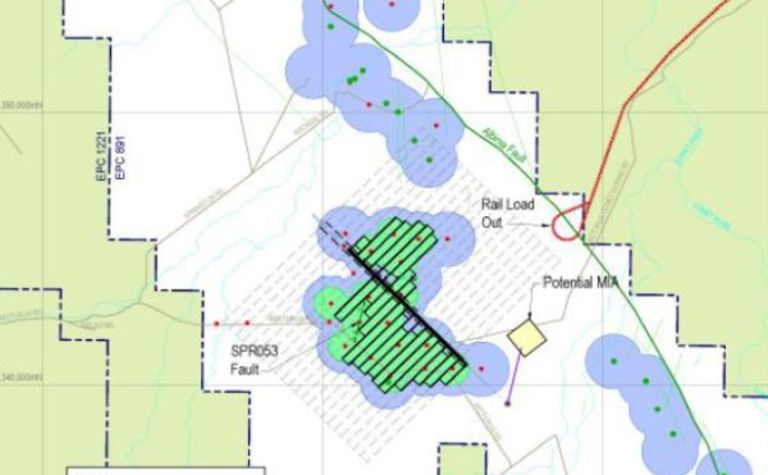 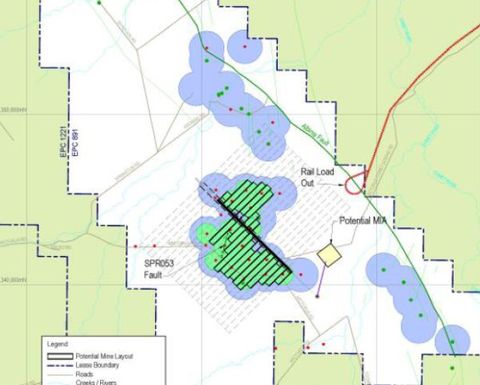 Bandanna’s initial focus will be on developing an agricultural plan to maintain or improve crop production at its wholly owned Den-Lo Park property while operating its proposed 11 million tonne per annum thermal coal mine underneath.

The project, costing at least $10 million in its first phase, will draw upon a three-year, $3 million agricultural research program overseen by an independent steering committee of farming academics and consultants.

Managing director Michael Gray said the project would help the government meet its commitment to a highly efficient, innovative and productive agricultural sector.

Cripps said the independent seven-member panel, to be chaired by Dr David Watson, was meeting for the first time this week. It would provide a forum for peak resource and rural industry bodies to collectively resolve outstanding issues relating to resource sector development on private land.

“The six-point action plan is the government’s response to the recommendations of the 2011 Independent Review of the Land Access Framework to be applied to access and compensation agreements between landholders and resource companies,” Cripps said.

“I am confident Dr Watson’s experience in leading that original review will ensure this process strengthens the relationship between two of the Queensland economy’s most important sectors - resources and agriculture.

“We have asked the implementation committee to advise on the important changes to bring equity and certainty to land access and compensation arrangements for both land owners and resource companies.”

What lies beneath Maslins 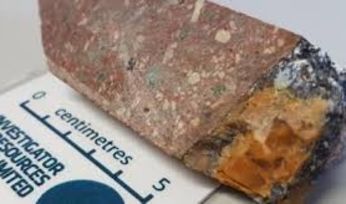 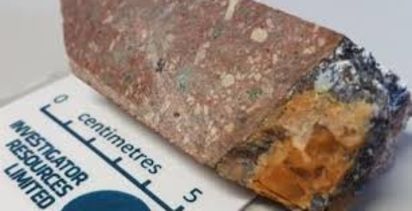 Envirostream reaps what it sowed