Russian mine explosion not natural: investigator

INVESTIGATORS in Russia have reportedly determined that a methane blast at the Vorkutinskaya mine last Monday, that has so far claimed 19 lives, was not the result of natural causes. 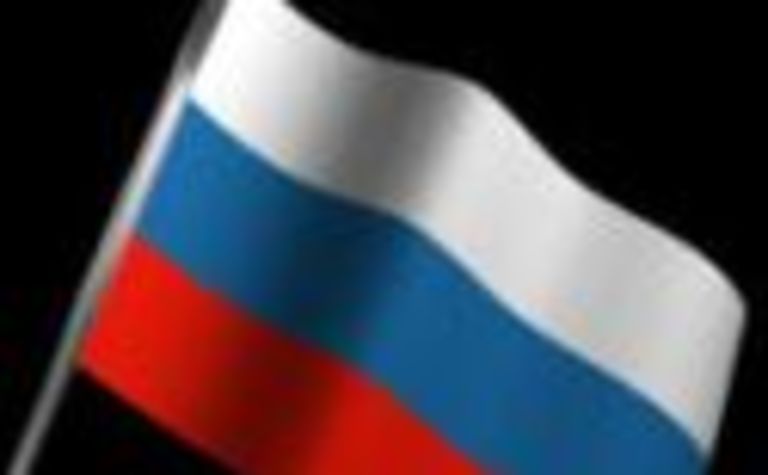 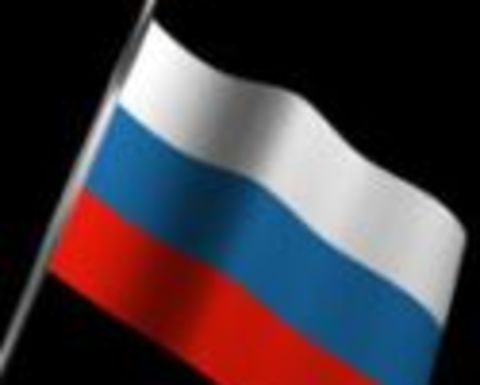 Komi Republic investigative committee branch head Nikolai Basmanov told the Moscow Times there was no sign of tectonic activity, the most common cause for such explosions, at the Severstal Resources operation in Vorkuta from the February 11 event.

“It is still not known exactly where the spark that caused the explosion came from,” he reportedly said.

“As a basic assumption, we are considering the human factor.

“The accident could also have been caused by improper use of equipment and serious violations of safety rules by one of the workers at the mine."

Investigators estimate the gas-fueled blast occurred at a depth of 800m, with 259 workers underground at the time.

Only one miner’s identity has been reported.

Voice of Russia said on Friday that worker Gennady Nesterenko became the 19th to die from the explosion when he succumbed to his severe burn injuries.

The incident was the second fatal accident at a Russian coal mine in just one month.

On January 20, a methane explosion in a mine in the Kuzbass coal basin in western Siberia killed four workers.

The Moscow Times said accidents at mines and industrial facilities in the country were not uncommon due to lax safety compliance and deteriorating Soviet-era infrastructure.

Severstal has not yet released public statement on last Monday’s incident.

Russian mine explosion not natural: investigator

INVESTIGATORS in Russia have reportedly determined that a methane blast at the Vorkutinskaya mine last... 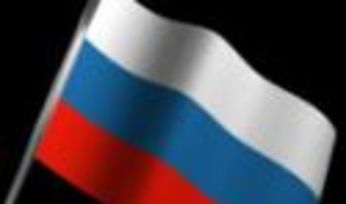 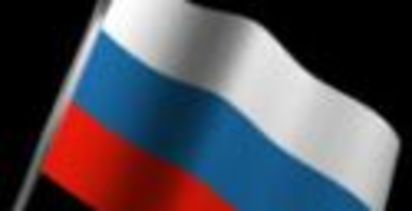