HUGHES Drilling has reported a record half-year revenue of $24.3 million – with its Australian coal market share growing to 47%. 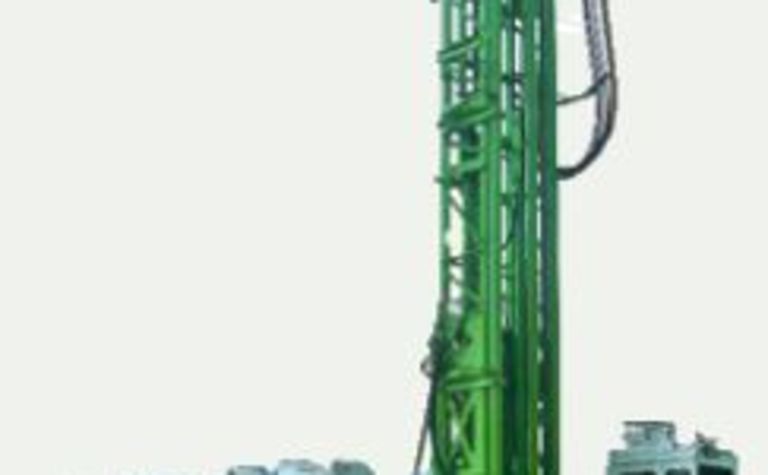 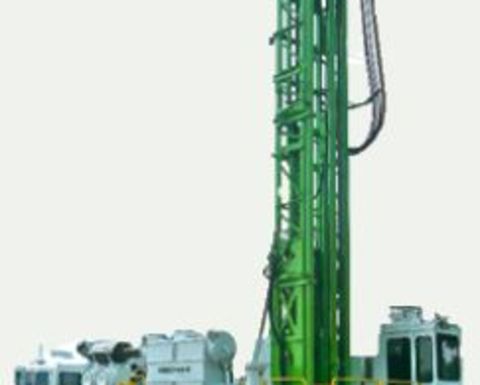 Net profit after tax for the six months to December soared by 161.6% to $5.5 million as the company stretched its margin profile to 41.7%.

“Hughes is an integral part of the production process in the generally long-life open cut coal mines in which it operates,” it said.

“These mines are generally at the lower end of cost curve data.

“This, combined with the stability and ‘blue chip’ nature of our clients, has meant that Hughes continues to sustain utilisation rates of greater than 90% across its production rig drilling fleet.”

As the company operates in mines that are long in life and low in costs, it had not experienced any slowdown in demand for its services, it said.

“That said, for calendar year 2013 the company is expecting a moderation in the rate of growth relative to that experienced in 1H2013.” 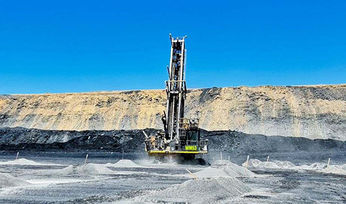 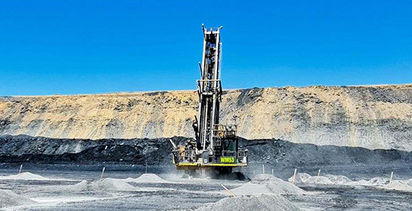