AFTER saying late last week that the sixth borehole sunk into Utah's Crandall Canyon mine would be the final attempt to reach six workers trapped for more than three weeks, officials have ordered the search to continue. 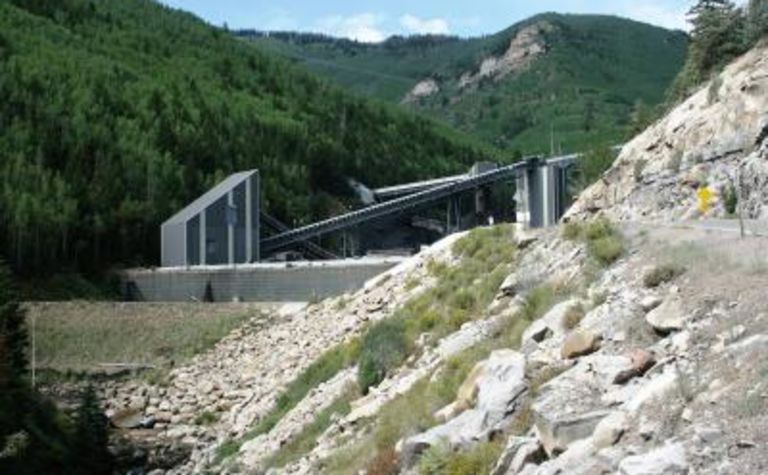 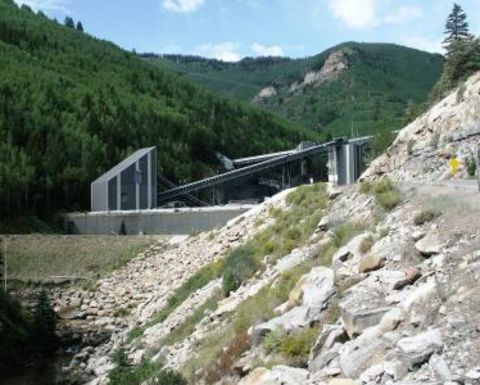 Crandall Canyon idled its longwall in 2006 but is still mining with CMs.

"Unfortunately, borehole number six did not provide us with conclusive evidence of the fate of the six trapped miners," said US Mine Safety and Health Administration head Richard Stickler.

"However, we have identified another location to drill that may provide us additional details as to what may have happened to the miners.

"We are pleased that Mr Murray has agreed to drill this additional borehole."

Work on the new hole was set to begin Sunday night while a robotic camera was being sent 1500 feet down into hole No. 6 to look for signs of life with results expected sometime Monday (no results were available as of late afternoon EDT). Mine and safety officials, however, gauged chances of success to be less than 50%.

"It's a long shot, and I repeat, it's a long shot. But we owe it to the families to do everything we can to locate their loved ones," said MSHA district manager Jack Kuzar in a briefing.

"Everybody, you know, was kind of smiling a little bit about the seventh hole," said family member Cesar Sanchez.

"It brings the hope back up. We needed that and we're going to keep going until we find these guys."

An expert with Florida's Center for Robot Assisted Search and Rescue, however, did not provide any guarantee that obtaining images was even possible due to debris, if the hole's size doesn't impede its movement.

"Certainly if we could find any sign of the miners, that would be terrific.

"Frankly, it's a long shot [but] it's certainly a chance we're all willing to take."

Mine co-owner Robert Murray said Sunday that the seventh borehole will be drilled into the mine's kitchen area, a common spot outlined in collapse evacuation training protocols.

However, he also noted that plans are already in the works to create a memorial at the site for the missing workers after the site is closed.

"We're already discussing how we might go about to honour the trapped miners and make this a site for perpetuity," he said. 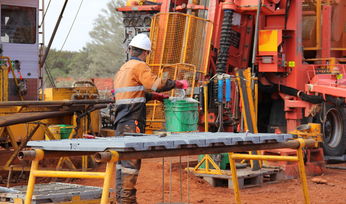 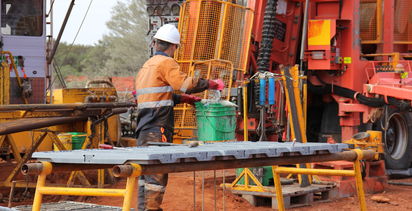