THREE judges from the Seventh Circuit of the US Court of Appeals have unanimously affirmed the air permit for the Prairie State Energy Campus being developed in Washington County, Illinios. 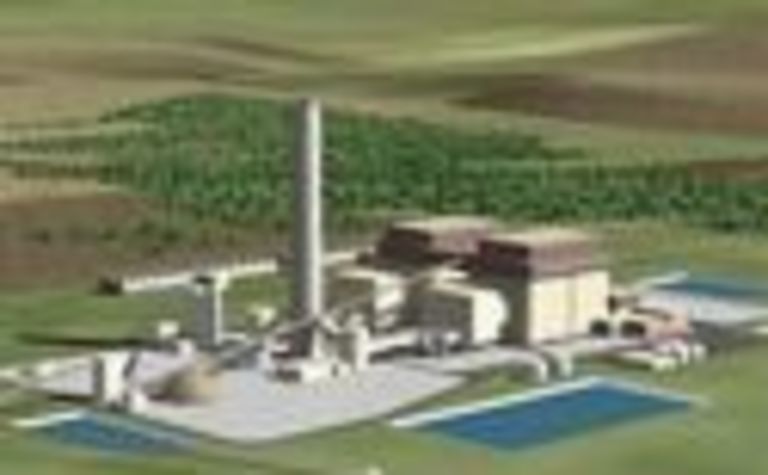 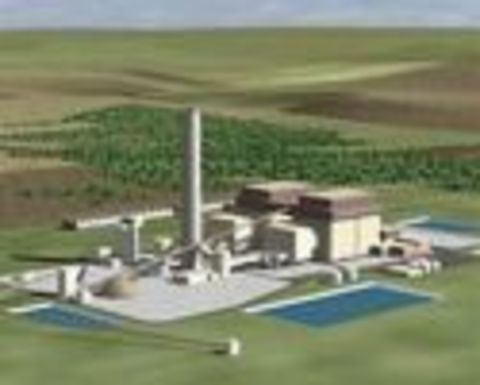 The decision means Prairie State has met state and federal regulations to protect the environment after undergoing an extensive six-year regulatory review process that included approval by the Illinois Environmental Protection Agency and the US EPA.

Prairie State will be a 1600-megawatt supercritical coal-fuelled power plant, with emissions substantially below those of comparable existing plants.

Its carbon dioxide emission rate will also be about 15% lower than normal US coal plants.

Peabody president of Generation and Btu Conversion Rick Bowen said the decision is an outstanding milestone for the Prairie State project.

"Prairie State represents the next generation model for clean electricity from coal. It will be among the cleanest major coal plants in America," he said.

"And it is vital to provide affordable and secure electricity for families and businesses at a time when the nation needs new baseload generation."

Prairie State will provide electricity to hundreds of communities from Missouri to Virginia.

The project is set to create 450 permanent skilled jobs and will inject nearly $100 million annually into the regional economy.

At the peak of full-scale construction in the second half of 2009, 2000 workers will be employed.

The CASA waiver gives Percepto a foot in the Australian market. 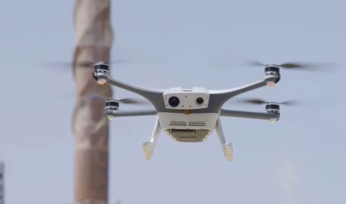 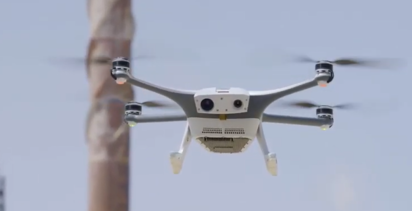